Interest in progressing lift safety is sky high, if the attendance at the 2018 Lift Maintenance and Operations Education Conference (LMOE) at Squaw Valley, Calif., June 5-7, was any indication. Event planner and Ski California president Michael Reitzell expected 150-175 people to register—and ended up with 340 attendees, creating packed lectures and lively debate.

Breakout sessions ran a wide gamut, from “Aging lifts: how preventative maintenance saves big dollars,” to a four-part series titled “Mechanical Failure Scene Investigation,” and comprised the bulk of the first two days of the conference.

There have been a handful of serious accidents nationwide in recent years involving conveyor belts and surface lifts, and conveyor safety was the topic of a breakout session led by Joe Gmuender, of Gmuender Engineering. As an audience member noted, conveyors can be seen as “innocuous little things,” and employees don’t always receive proper training, nor is there always an established protocol on what to do if something goes wrong.

During the session on brake torque testing, the aim was to get everyone to use a uniform equation to properly test brakes. The speaker, Mike Stephenson, an engineer and brake inspector, said he has seen a good amount of miscommunication and “I don’t knows” during the inspections he has done over the years. Some common errors that Stephenson identified were not measuring centerlines, mixing units (metric vs. imperial), confusing extension bar lengths with overall dimension, and having an incorrect attachment to the gearbox input shaft.

The mechanical-failure scene investigation session was a four-part series taught by Mark Latino, focusing on shafts, fasteners, and gears & bearings, and a hands-on session, respectively. In the session on shafts, Latino outlined the two main reasons they fail: physical defects and human error. He offered a careful analysis of what to look for when inspecting a failed piece of equipment, and the basics of why they fail.

The lift incident investigation reiterated the importance of being scrupulous in not only safety, but documentation and protocol should an incident occur. Aside from the protocol resorts can take to avoid the accident in the first place, this session focused on what to do should an incident occur, regardless of where the fault lies. Taking photos and recording details of an incident as soon as possible after it occurs can be crucial, and it was advised to even have stock photos of problematic areas, such as the loading zone, taken throughout the season. Having cameras on lifts 24/7 is growing in popularity due to affordable technology, and can prove decisive in a lawsuit; Sugar Bowl was absolved of responsibility in one suit after video footage showed the incident was due to rider error. 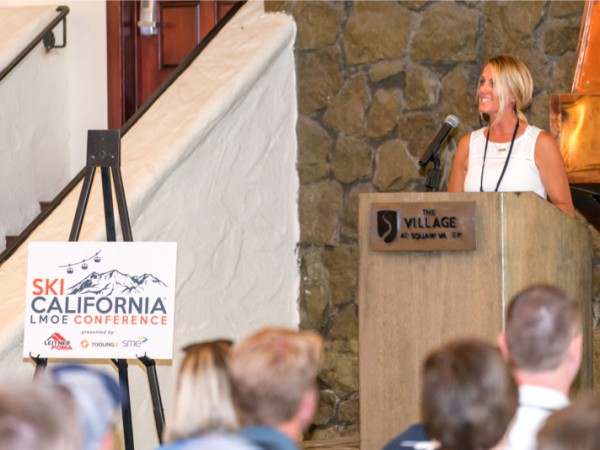 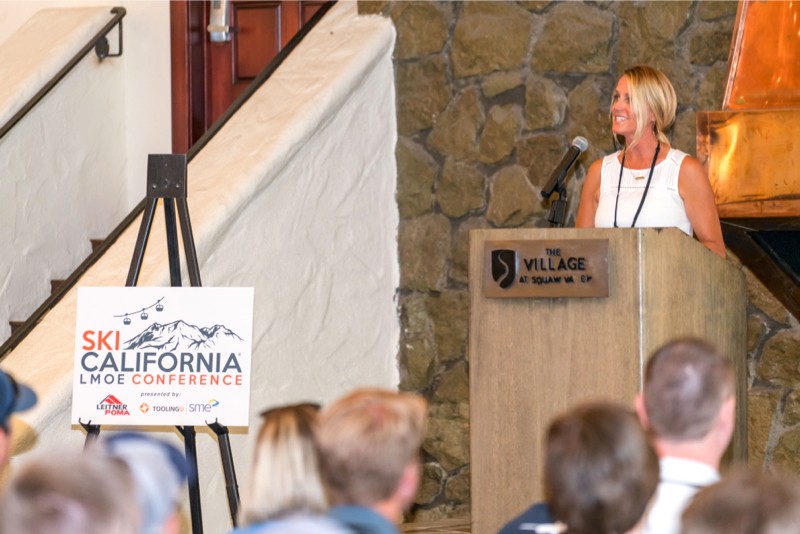 There was also a lively roundtable discussion on fixed grip chairlifts, as many of them are now 30-40 years old, and several in the crowd had been working with them for almost that long. Moderator Rick Redin summarized the aim of the discussion in saying, “it doesn’t matter if you’re a Squaw or you have one rope tow, everyone must meet the same standards.”

Hands-on “pods” took place all over the mountain, and included a tour of Squaw’s funitel and lift shop, nondestructive testing, rigging, sheave assemblies, and more.

Overall, the need for continued discussion among all areas of the industry was the main theme of the conference. Amy Ohran, general manager of Boreal Resort, summarized this by stating that two of the main constants in the ski industry are “variability, and that people will ride chairlifts.” LMOE will help everyone deal with both.