SAM Magazine—Denver, Colo., April 5, 2021—Alterra Mountain Company has promoted Mark Brownlie from regional chief operating officer (RCOO) for the company’s Western Region to chief operating officer of resorts. Working with the COO of hospitality to drive profitability and growth, Brownlie will oversee all of the company’s 15 destination operations and their respective teams. 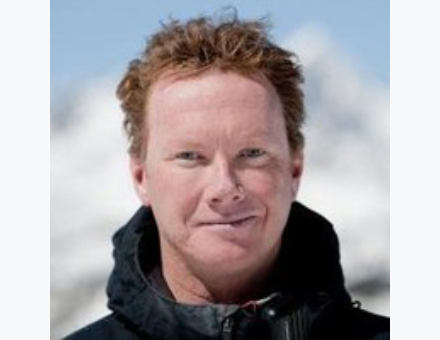 “I am excited and humbled by this new opportunity and I look forward to collaborating with the RCOOs, our resort presidents, division leaders in Denver, and all team members across the company. Building our team will continue to be a priority as we look to the future of Alterra Mountain Company and continue to crush it in all aspects of our business,” said Brownlie.

Brownlie, a 35-year industry veteran, had been serving as president of Alterra-owned Mammoth Mountain and June Mountain, California, in addition to his role as RCOO. He joined Mammoth in 1997, after several years coaching throughout Europe, New Zealand, and Australia. While at Mammoth, Brownlie held a variety of leadership roles, including head race coach, managing director of athletics, VP of mountain operations, and COO. He was appointed president of the resort in 2017 and named RCOO—Western Region in 2019.

“For several years, Mark has been a remarkably successful operator of Mammoth Mountain, Alterra Mountain Company’s largest destination,” said Rusty Gregory, CEO of Alterra. “He is an inspirational leader who is as passionate about the mountains and the company as he is caring about our people. I am proud to promote him to chief operation officer—resorts.”

“My passion for skiing has always been a driving force, but more important is my life-long philosophy of investing in others,” said Brownlie. “I am confident that together we will achieve success by staying true to Alterra Mountain Company’s vision through focusing on enhancing our guest and employee experiences and growing our global mountain community.”

Brownlie will report directly to CEO Gregory. An immediate internal process has begun to fill the Mammoth Mountain president and RCOO—Western Region vacancies.