SAM Magazine—Denver, Colo., June 11, 2021—Alterra Mountain Company named Ron Cohen president and COO of Mammoth Mountain and June Mountain, Calif., effective immediately. He will oversee all operations at both resorts, and will lead significant developments planned for Mammoth, Alterra’s largest and most visited destination. Cohen has served as president and COO of Alterra-owned Squaw Valley Alpine Meadows, Calif., since August 2018. 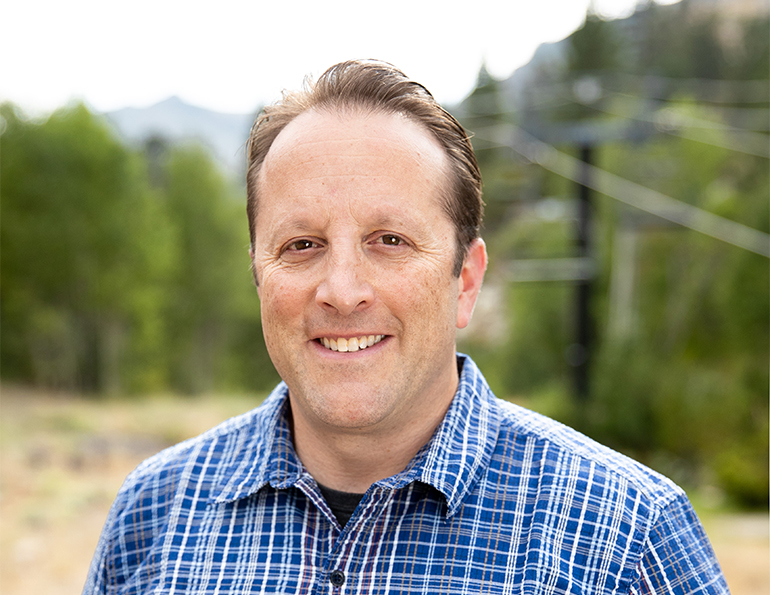 The move to Mammoth is a return for Cohen, who held various leadership roles at the resort from 2010-2018, most recently senior vice president and deputy general counsel.

“Ron and I began working together in 2010 and his passion for the Eastern Sierra, Mammoth, and its people were immediately evident,” said Mark Brownlie, chief operating officer of Alterra’s mountain division. “Thanks to his deep resort experience and knowledge of the Mammoth area, Ron is the ideal leader to take Mammoth into its next stage of development and build Mammoth into a premier destination, while remaining true to the legacy of its founder, Dave McCoy.”

“I am incredibly excited to return to Mammoth Mountain and lead this extraordinary mountain destination into a new era. I look forward to bringing my skills, experience, and love for the Mammoth and June mountain communities into my new role,” said Cohen.

Cohen will report to Brownlie. During his transition, Cohen will also be actively involved with all day-to-day operations of Squaw Valley Alpine Meadows including the Base-to-Base gondola project, destination renaming and rebranding efforts, and the hiring process for its new president and COO.