SAM Magazine—Broomfield, Colo., August 26, 2019—Vail Resorts (VR) has made significant leadership changes in in the wake of executive vice president Chris Jarnot's retirement and in anticipation of closing its Peak Resorts acquisition this fall. Jarnot will be 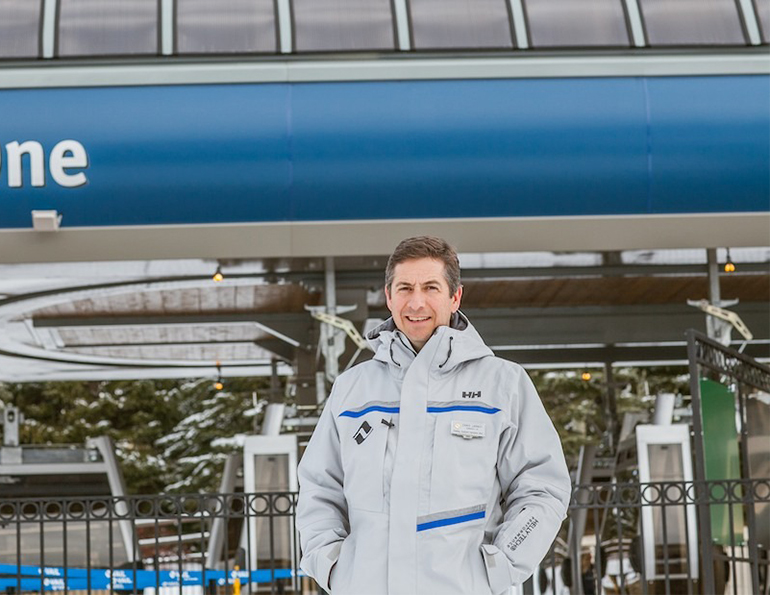 Chris Jarnotstepping down at the end of 2019, and VR has created three new senior leadership roles to manage its rapidly expanding portfolio.

Jarnot has been with VR since 1985 and has served as executive VP of the company’s mountain division, with oversight of its five Colorado resorts and Perisher, Australia, since December 2016. “Chris has been a key partner to me and all our senior leaders in driving an incredible transformation at our company,” said chairman and CEO Rob Katz. “We wish him all the best and sincerely thank him for all that he has done for Vail Resorts.”

Bill Rock, currently COO of Park City Mountain, will relocate to corporate headquarters in Broomfield, Colo., and oversee all of VR’s mountain resorts in Colorado and Utah.

The proposed leadership changes are set to go into effect ahead of the 2019-20 winter season. VR is looking to fill the open roles at Keystone and Kirkwood immediately, but will wait to fill the Mt. Sunapee role until after the close of the Peak Resorts acquisition this fall.

“Each of these new regional leaders and COO moves come from within our own team, demonstrating the deep bench of talent at Vail Resorts,” said Pat Campbell, president of Vail Resorts mountain division. “I am thrilled for these leaders and look forward to a successful 2019-20 season.”