SAM Magazine—Wildwood, Mo., Sept. 11, 2019—A lawsuit has been brought against Peak Resorts by one of its own investors, who seeks to halt the company’s acquisition 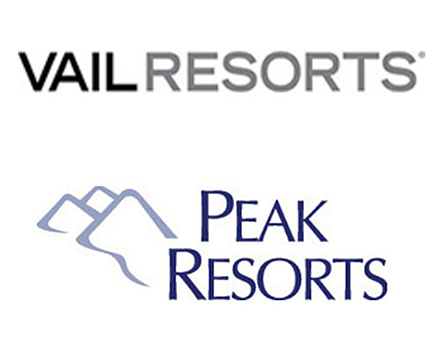 by Vail Resorts even as Peak has been urging shareholders to submit their proxy votes on the $463.6 million buyout of Peak's stock and debt. The vote is scheduled to take place at a shareholders meeting Sept. 20.

The suit, filed by shareholder John Field in a Missouri federal court, alleges that Peak, in its recommendation to shareholders, breached federal securities laws by omitting and/or misrepresenting key financial information and failing to disclose potential conflicts of interest in the form of post-transaction employment, equity participation, and other merger-related benefits.

The suit claims Peak’s board of directors will be “the primary beneficiaries of the proposed transaction, not the company’s public stockholders.” As such, the suit demands that the Sept. 20 vote be adjourned until further information has been related to investors.

Peak Resorts officials declined to comment. But, in an August proxy statement to shareholders, Peak financial advisor Moelis & Company LLC put forward the opinion that the deal “is fair from a financial point of view to such holders.”

In the suit, Field’s attorney, Matthew L. Dameron of Williams Dirks Dameron LLC, asserts that the opinion fails to explain how that determination was made and is therefore questionable.

At $11 per-share, the sale price creates a 116 percent premium for shareholders compared to the share price before the deal was announced. To be finalized, the merger must receive regulatory approval and be approved by two-thirds of the shareholders. Cap 1, a trust of the Sackler family (whose company Purdue Pharma is mired in opioid crisis lawsuits), will largely determine the outcome of the shareholder vote, as it gained 54 percent of Peak’s shares of common stock after loaning the company $50 million in 2018 to buy three Pennsylvania resorts: Liberty, Whitetail and Roundtop. Peak's board of directors collectively own another 10.5 percent of shares, while two financial institutions control another 11 percent.