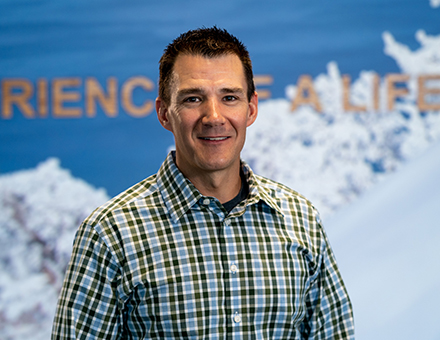 Churich has been on the senior leadership team at Park City since 2018. Prior to joining VR, she served as the chief operating officer for Woodward Camps, owned by POWDR, a role she had held since 2013. Churich, who started her career as a ski instructor, has more than 20 years’ experience in the industry. 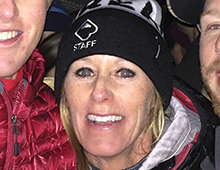 “Jody is a very well-regarded leader in our industry, with a broad depth and breadth of experience across mountain operations, sales, and marketing, as well as a proven track record of leadership excellence,” said Bill Rock, senior vice president and chief operating officer of the newly-created Rocky Mountain region of Vail Resorts. “I’m confident she’ll be a terrific partner within the Summit County community and continue to build on the momentum Keystone has had in recent years.”

Jones started with VR in 1998 and has held various senior leadership roles in human resources, including corporate HR director, HR director at Vail Mountain, and, most recently, vice president of HR. He has also served on several boards, including the Epic Promise Foundation and the Vail Resorts’ Emergency Grants Committee.

“For over 20 years, Matt has been a key part of our Colorado leadership team,” said Pete Sonntag, senior vice president, North America West and Australia Regions. “His keen understanding of mountain operations and his true passion for the people who live, work, and play in the mountains will keep Kirkwood’s adventurous spirit alive and well.”