SAM Magazine—Denver, Oct. 22, 2019—Strong bookings made during the month of September helped boost the overall outlook for the summer season and upcoming winter months, according to the most recent DestiMetrics Market Briefing. Through Sept. 30, aggregated occupancy for the month of September was up a slight 0.8 percent compared to last September. Coupled with the 2.7 percent increase in the average daily rate (ADR), the month finished with a 3.6 percent increase in revenue in a year-over-year (YOY) comparison. 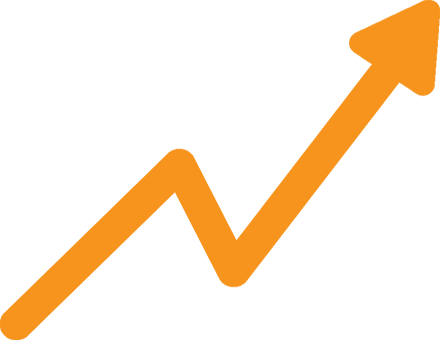 The Market Briefing is based on data from 290 property management companies in 18 mountain destination communities, representing 30,000 rooms across Colorado, Utah, California, Nevada, Wyoming, and Idaho.

As a result of the September boost, summer bookings were on track to show a modest rise in revenues and average daily rate (ADR), with occupancy likely to be flat or down slightly, depending on the booking pace through October.

The September booking pace also elevated occupancy for the first few months of the winter season. As of Sept. 30, reservations for the first five winter months (November through March), was up 0.4 percent compared to the same time last year. Notably, occupancy is up 6.6 percent in December, but down 3.6 percent for both November and February. ADR for the winter months is up 3.8 percent, and the increases in both occupancy and rate are yielding a 4.2 percent increase in revenue.

The Briefing cautions that the numbers through Sept. 30 for November through March are still fairly low in volume, and that a variety of factors—including snow conditions and economic shifts—will surely impact the season ahead.

However, Tom Foley, senior vice president of business operations and analytics for Inntopia, said that one thing is certain: the long-term trend is shifting.

“It has become increasingly clear that the summer growth rates between 2013 and 2017 are a thing of the past," Foley said. "Recent data indicates growing rate intolerance and slowing occupancy, ADR, and room revenue since January 2018. These anemic growth patterns persisted despite a strong and snowy 2018-19 winter season and a mostly wildfire-free summer. Occupancy, rate, and revenue have been trending down towards flat, and this early winter data shows the pattern persisting into the coming months.”