SAM apologizes for a previous rendition of this article that had inaccuracies. Please note this was updated on Febuary 9, 2020 to reflect requested changes.

SAM Magazine—Sublette County, Wyo., Feb. 7, 2020—The White Pine Ski Area and Resort outside Pinedale, Wyoming, is being put up for sale by the majority owners of Citizens to Save White Pine LCC, Alan and Robyn Blackburn. The LLC owns the asset for the resort and has managed operations since 2014. 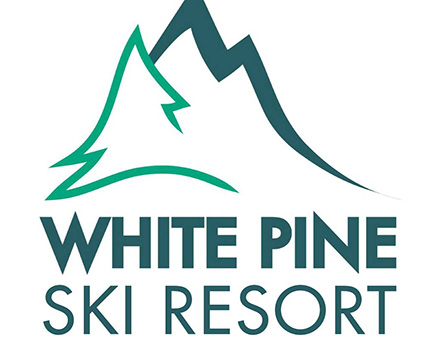 “Any investor or purchaser of White Pine has a turn-key operation with experienced managers and employees willing and wanting to continue. We hope that this will happen,” the Blackburns stated. Since 2014 the resort has been managed by Katie and Brian Lane, and Alan Blackburn praised the work done by the two and their staff.

Health issues for the 72-year-old Alan, paired with a fire that destroyed the base lodge in July 2019, have contributed to the decision to sell. The resort had posted a 19 percent increase in revenues in fiscal 2019, and was anticipating further growth, based in part on a growing wedding business in the summer. After the fire, the resort continued to host all but two of the weddings scheduled for summer 2019, and has been operating this season without a lodge. A GoFundMe effort to rebuild the lodge has produced just $2,475 from 13 individual donors.

The resort operates on federal land, and a sale would have to be approved by the Bridger-Teton NF, as White Pine’s USFS permit is not transferable. BTNF has said it would work closely with new owners to assist with issuing a new permit for the owners of continued operation of the ski resort.

White Pine has had a long history. It operated in 1939 as Surveyor Park Ski Area, then changed its name to White Pine in the 1960s. The area was closed from 1988 through 1999, when it was purchased by Wind River Resort Inc. It operated for a decade before Citizens to Save White Pine acquired the area in 2010. That group, however, ceased operation in 2011, and placed the property on MLS for $1.4 million. A purchase was finalized in June 2014, when the Blackburns, along with Roy and Kari DeWitt, took the reins.