SAM Magazine—Denver, May 19, 2020—Six weeks after the winter season was abruptly ended on March 15 by the Covid-19 pandemic, the 2019-20 ski season arrived at its traditional end. Lodging occupancy for the year through April 30 declined 21 percent, 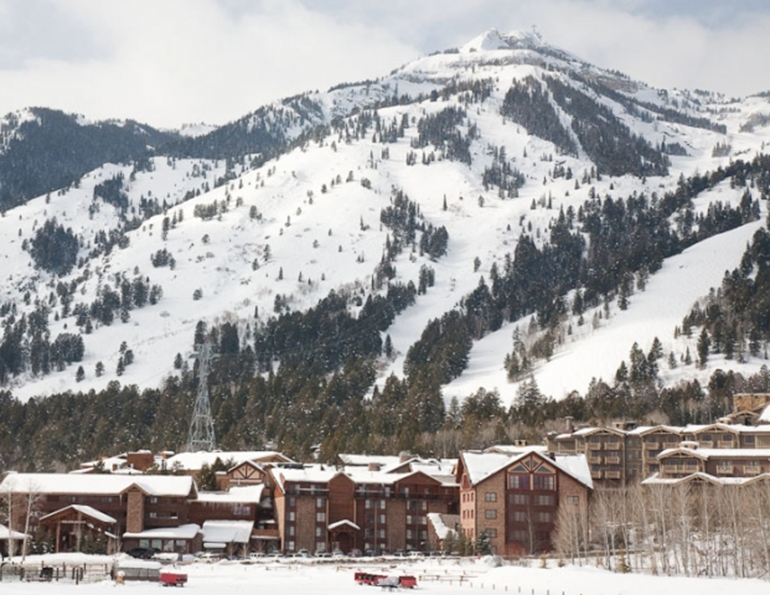 while the average daily rate (ADR) rose 7.1 percent, according to DestiMetrics in its monthly Market Briefing from Inntopia. As a result, lodging revenues were down 15.3 percent for the winter.

How bad were things in April after the shutdown? Occupancy for the month among participating properties plunged 95.6 percent. ADR was down 43.1 percent, and resulted in a decrease in revenue of 97.7 percent.

“The mountain travel industry hasn’t seen winter declines like this since April 2009, when occupancy for the season was down 15.1 percent, ADR was down 8.1 percent, and revenues were down 21.8 percent compared to the previous winter of 2007-08,” said Tom Foley, senior vice president for business operations and analytics for Inntopia. That means occupancy and revenues for 2019-20 were not unlike those during the Great Recession. However, the collapse of summer visitation adds to this year's woes—summer business won't help offset the decline.

Hope for the Future?

There were precious few bookings during April for arrivals in April through the month of September. As of April 30, bookings are down for all six summer months that include arrivals from May through October. For the six-month summer season, occupancy is down 47.7 percent compared to last year at this time. May, June, and July are showing the steepest declines. If there's a bright spot, it's a 4.5 percent rise in ADR. Even with that, though, summer revenues are down 45.4 percent compared to the same time last year.

In discussing room rates, Foley was cautiously optimistic, noting that “the industry has an opportunity to contemplate how to approach the market upon reopening, and our surveys indicate a strong intention to hold rates steady. But frankly, rates are holding right now because with the low amount of volume, they’ve not been widely tested against travelers’ willingness to spend. So, while rates are steady for now, consumer’s economic realities may become a factor in the weeks ahead.”

Cancellations slowed following the initial spike in mid-March, when most resorts closed without warning. In past years, cancellations occurred, on average, about 42 days prior to scheduled arrival. In March, that shrunk to just five days, but by the end of April had stretched out to 60 days.

Still, Foley saw indications of long-term strength. “We’ve seen a strong commitment from mountain visitors to keep their reservations and opt to change the dates, rather than cancel their mountain vacations entirely,” he said. “The arrival dates are now mostly between September through December, with many extending all the way through to next April.

On the downside, he noted, "that is leaving a gap for approximately the next 120 days."