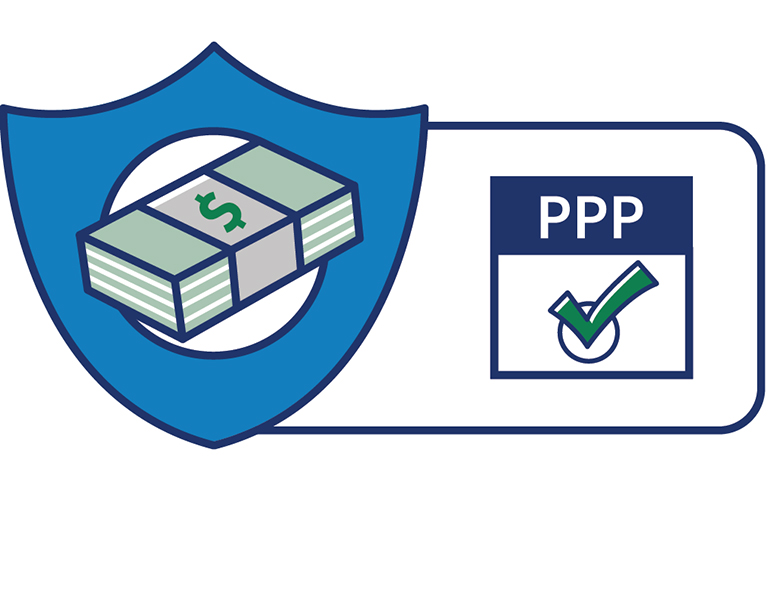 loan forgiveness, which should expand ski area benefits through the program.

Sixteen of the state governors signed a letter requesting updated guidance, and two other state governors sent letters directly. Utah Gov. Gary Herbert's office led the effort to deliver the letters to the Treasury Department, the SBA, and the White House.

Ski Utah president and CEO Nathan Rafferty praised his state's leadership for playing an important role in the effort. "We're really fortunate to have a governor that values Utah's ski areas and understands their importance to the state's economy," Rafferty told SAM. "I'm proud of Gov. Herbert's office for leading the charge and corralling other state governors to push this up to the federal government and ultimately get positive results."

In the joint letter, governors asked for guidance to correct “an unintended disparity in the CARES Act’s PPP that unfairly prevents winter seasonal employers from obtaining loan forgiveness.”

PPP loan borrowers are required to use the funds toward payroll to retain employees. If the funds are used for payroll and employees are retained, the employers can receive loan forgiveness. However, “Forgiveness is subject to reduction if the employer has reduced employment levels as of loan origination—April 3 or later—as compared to February 15, 2019 through June 30, 2019.” This timeframe penalizes ski areas that reduce seasonal staffing levels late in the winter season, thus reducing loan forgiveness.

The new guidance allows seasonal employers to refer to one of three time periods to determine PPP loan forgiveness:

The third time period is most beneficial to ski areas. According to Byrd, “This third option gives seasonal employers a much more flexible opportunity to maximize loan forgiveness, and allows ski areas opportunities to strategize maximum loan forgiveness and employee rehiring later in spring and early summer.”

A new 11-page application, and other resources, have been issued by the SBA to reflect this and other changes to the original guidance.

More complete information is available to NSAA members through the association website (nsaa.org) and to other areas through their state ski association.