The single sentence that holds the keys to skiing’s growth.

We’ve been working hard to grow the sport for a long, long time. We have more data than ever on the effectiveness of those efforts and a long list of lessons learned. We’re at a perfect moment to act. 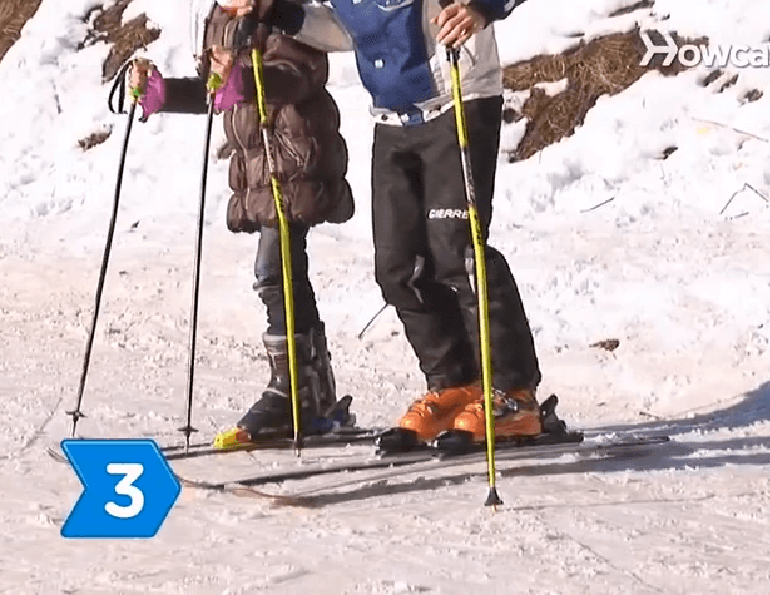 Within these efforts a simple sentence has shown up in our skiing vocabulary. An easy win for the “Go with a pro” campaign, it goes something like this:

You wouldn’t let your friend [cut your hair], so why would you let them teach you to ski?

That phrase contains three powerful lessons. Lessons that could take our growth efforts to a new level. But that phrase, and the way it’s currently being used in our industry, is also what stands in our way.

I’ll try to explain what I mean by dissecting some of the lessons I’m referring to.

Lesson #1: Take a Lesson for Greatest Chance of Success
That’s the first piece, right? We’ve learned that if someone takes a lesson from an instructor, they are more likely to have a great first day, come back again, and become lifelong skiers. Despite a lack of hard data on self-taught skiers, we generally accept this to be true.

Lesson #2: Skiers Naturally Want to Ask Their Friends
We’ve been saying “go with a pro” for a long time, but the battle against skiers just asking their friends to teach them rages on. They still have friends, and, despite our best efforts, they persist in this behavior. It’s why we have to keep saying it.

Lesson #3: Before They Were Instructors, they Were Regular Skiers
This is a really important point. If we backup 3 or 5 years to a time before the most recent crop of instructors hit the slopes, we could not have picked them out from a lineup because they were no different from any of us. Once they got the training, they became good instructors because being an instructor is a skill you gain not a gene you’re born with.

See what I’m getting at?

Job vs Skill
I believe that the secret to skiing’s growth lies in treating the ability to teach someone to ski as a skill any skier can and should learn, not a job only some can hold.

So being, I believe our success as an industry depends heavily on our willingness to taking the knowledge of teaching someone to ski and putting it into the hands of all skiers everywhere even if their career path or location or family situation or whatever would never make them a candidate to be an instructor on your payroll.

Think about the culture we could create with that switch.

Think of the problems we solve.

Go with Friends
If they do go with their friends, which they are going to anyway, those friends would have access to the tools to help their friend have a great first day. Conversion for the friend-asker group would go up.

Straight to the Top
The skiers that just jump on the lift and head to the top would be surrounded by skiers with skills to identify who needs help, stop, give them pointers, and help them get down successfully and safely. Conversion for the solo-learners would go up.

Can’t Afford It
Those who can’t afford lessons to start but could afford to ski 3-5x a year if they did would have an affordable way to successfully give skiing a try. Conversion for lower income groups would go up.

What about self-learners?
I’m trying to make a case for freeing the knowledge our industry currently reserves only for people who want to teach skiing as a job, but what about the knowledge of skiing in the first place?

I’ll do the math for you. That’s 2,454,000 views on the first four videos alone. And the publishers? Not a single industry organization in the lot. Just like people are still asking their friends, people are still googling “how to ski” more frequently than ever. 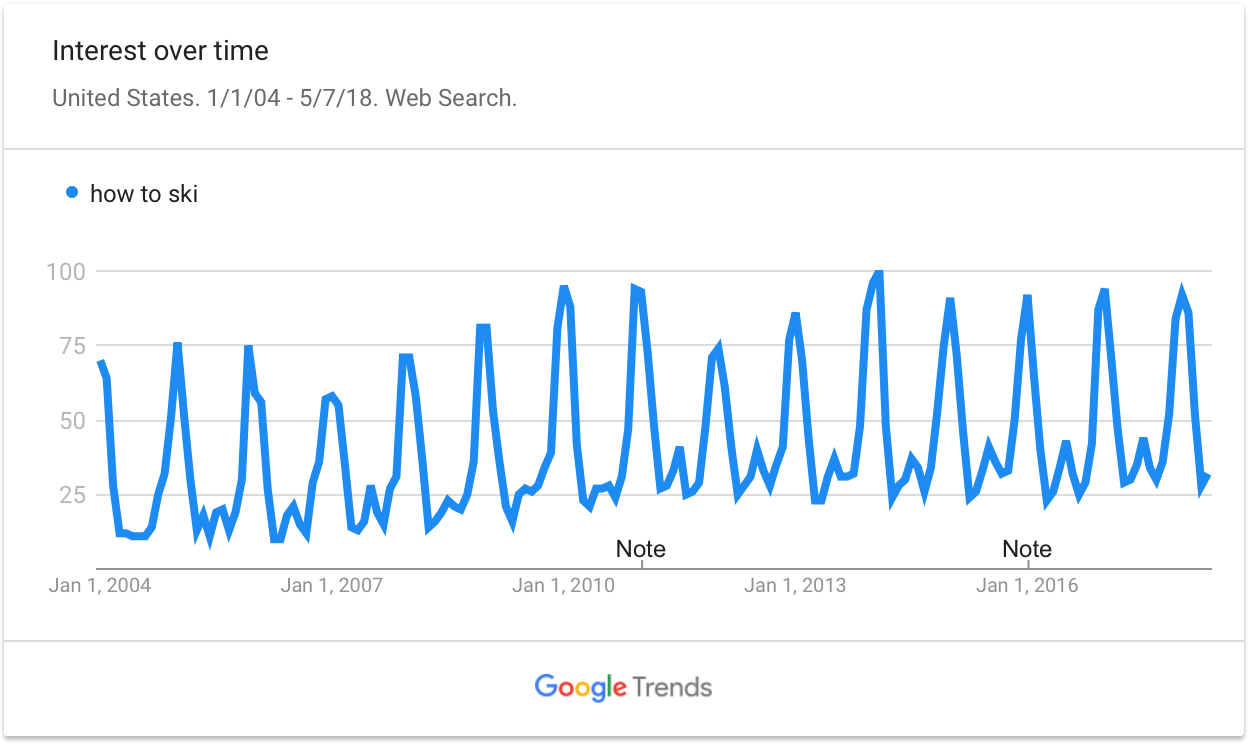 In other words, despite our best efforts skiers are still going to YouTube to learn how to ski.

And, let’s face it, they always will.

We could either trust these companies/people to teach our next generation of skiers or we could embrace this behavior. We could make an NSAA-driven YouTube series. A series that, with the combined sharing and liking and commenting of 500 ski resorts simultaneously promoting each video, would quickly rise to the top of these results and give non-skiers the best chance of success.

Stop Fighting, Start Embracing
I think the simplest way to sum up my thoughts is this.

Right now we only measure and optimize one channel: paid lessons.

But new skiers will always try to enter our sport from these other channels. I believe it’s time for us to go back to the drawing board and create new efforts based on where they are, not where we wish they were.

>> To join the discussion, CLICK HERE. To check out all of Gregg's posts and analysis, visit www.slopefillers.com