Jay Peak Officially on the Market

SAM Magazine—Jay Peak, Vt., Jan. 17, 2019—The court-appointed receiver who’s been overseeing Jay Peak since the resort was seized by the SEC nearly three years ago has put Jay up for sale, with the help of financial services firm, Houlihan Lokey. 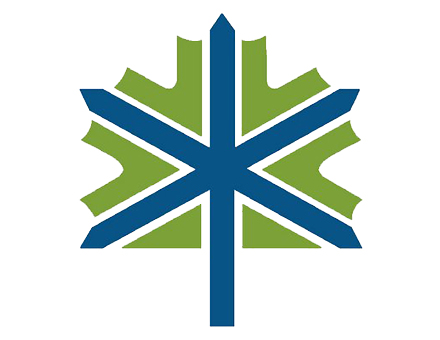 No sale price has been set, but recent news reports speculate it could be anywhere from $60 million to a whopping $250 million—a number 25 times the resort’s reported $10 million profit in 2017. Ski resorts currently sell for around 6 to 10 times profits.

Why the huge high-side number? According to published reports, both the receiver, Michael Goldberg, and a representative from Houlihan Lokey think the resort’s many physical assets—hotels, hockey rink, golf course, soccer fields, etc.—mean they can value it differently than a typical ski resort.

However, many ski resorts that have sold in recent years also had a variety of physical assets in addition to the on-mountain product, and their sale prices have fit within the range 6 to 10 times EBITDA.

Jay Peak GM Steve Wright credits the human assets for getting the resort to the point it is now—an attractive property, on the market for the highest bidder. “Really, the untold story here has been the team’s performance across the last three years, which has brought us to this point,” Wright told SAM. “A tripling of EBITDA and NOI doesn’t happen because the government has stepped in. It’s happened because the employees care about this place in a deeper capacity than that of a typical employee/employer relationship. That says a lot about both the people and the place.”

The resort’s previous owner, and the person who was at the center of the SEC’s fraud investigation and the subsequent receivership, Ariel Quiros, paid $23.5 million for Jay Peak in 2008. He also invested many millions more, raised via the EB-5 program, before the resort was seized by the SEC, and Goldberg has approved millions more to complete various projects.

As a publication that serves the mountain resort industry, our reports about the situation at Jay Peak have focused on how the SEC investigation and receivership have affected operations at the resort. Over the last three years, most news reports about Jay Peak and the federal fraud case brought against former owner Ariel Quiros, and to a much lesser degree the resort’s former CEO Bill Stenger, made it sound like Jay Peak—not the people charged with fraud—was guilty of wrongdoing.

But Jay itself wasn't troubled; and as a business, it has thrived. Many news outlets failed to make the distinction between a successfully operating resort and the wrongdoings of the person who used to own it.

Jay has been more successful than ever under the leadership of Steve Wright and his team. Some may argue, myself included, Jay is in a better position now than it was before the SEC barged in the door.

Still, when most news reports make it sound like the resort is the bad guy, that could sink a company. That makes what Wright and his team at Jay have accomplished so remarkable. Their success in boosting staff morale coupled with Goldberg’s work to continually improve the resort is why Jay is valued so highly right now. Whoever, or whatever, buys Jay Peak will be acquiring an incredible team and culture as well as a great resort.

Full disclosure: Wright is a mentor in our Summit Series program. —DM

Agree or disagree? Email me at dave@saminfo.com, or comment below.