SAM Magazine—Ishpeming, Mich., Oct. 1, 2020—The U.S. Ski and Snowboard Hall of Fame induction Class of 2020 includes eight ski and snowboard athletes and industry professionals. The new inductees will bring the total of honored Hall of Fame members to 441. 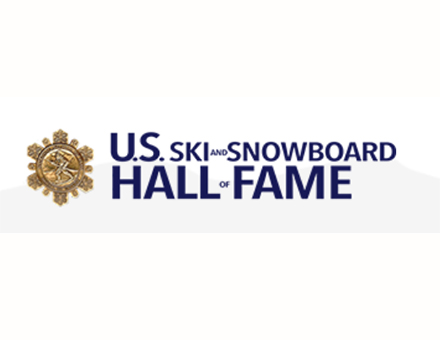 “This is another incredible class of well-deserving stars who have committed their lives and careers to the betterment of skiing and snowboarding in America,” said U.S. Ski and Snowboard Hall of Fame board chairman David Ingemie.

The Hall of Fame event scheduled in March of 2020 was cancelled due to COVID-19, so the 2020 class will be inducted alongside the 2019 class. The induction event location and time is still to be confirmed, but is expected to be in April of 2021 at the Westin at Snowmass Village, Colo. Details will eventually be posted at skihall.com.

Howard Peterson was one of the most impactful individuals in competitive snowsports. An influential leader with the U.S. Ski Association (USSA) and within the International Ski Federation, he played a pivotal role in evolving competitive skiing and snowboarding, and was the catalyst in the establishment of the legacy principle that led to Salt Lake City’s selection as the 1998 and 2002 U.S. Olympic candidate.

Holly Flanders was one of the most dominant U.S. downhill ski racers of her era. She was the first American to have a major impact on the World Cup downhill tour, when in 1982, she was second in the women’s World Cup downhill standings. This was the highest placement in downhill for any woman from the U.S. for more than a decade. She created and managed the Holly Flanders Women’s Ski Workshops from 1987-2016 at Park City, Wolf Mountain, and Canyons.

recognized as a pioneer in green energy and sustainability,
Brian Fairbank was an early shepherd of renewable energy, installing a 1.5MW wind turbine at Jiminy Peak, Mass. His innovative thinking later sparked the addition of a 2.3MW solar facility, making Jiminy the first resort in America powered by 100 percent local renewable energy. In 2008, NSAA recognized the effort with the Golden Eagle Award.

As an athlete and dynamic spokesperson for his sport, Maine’s

Seth Wescott brought broad recognition to his sport as a rare back-to-back Olympic snowboard champion. In his career, he won four X Games medals including a gold, and four World Championship medals with one gold. But his claim to fame came when he won the debut of snowboard cross at the 2006 Olympics in Torino, then backed it up with a second gold in 2010 at Vancouver. He remains active in the sport, picking up wins in the fabled Mt. Baker banked slalom in 2019 and 2020. He is also a co-owner of Winterstick.

Hank Tauber is an influential sport builder who had a dramatic impact as a U.S. Ski Team leader, global ski equipment business owner, and serving more than three decades with the FIS. Between 1967 and 1979, he was a stabilizing force in an often-tumultuous era for the U.S. Ski Team. His athletes won an unprecedented eight Olympic and World Championship medals. As owner of Marker from 1981 to 1999, he elevated the company to become a global leader, growing it from 1 percent to 50 percent market share, while raising annual revenue from $15 million to $150 million. He served as a FIS vice president, 1988-2002, and continues as a leading influencer today.

Cross country skier Alison Owen from Wenatchee, Wash., was a dominant athlete during the late 1970s, becoming the first American to win a FIS Cross Country World Cup. Her December 1978 World Cup win at Telemark, Wis., put her on top of the international stage. She finished seventh in the FIS World Cup standings that year, a U.S. women’s mark that stood for 33 years. A year later, she finished second at the prestigious Holmenkollen 10k in Oslo. The eight-time U.S. champion retired in 1981, moving into coaching in Sun Valley. 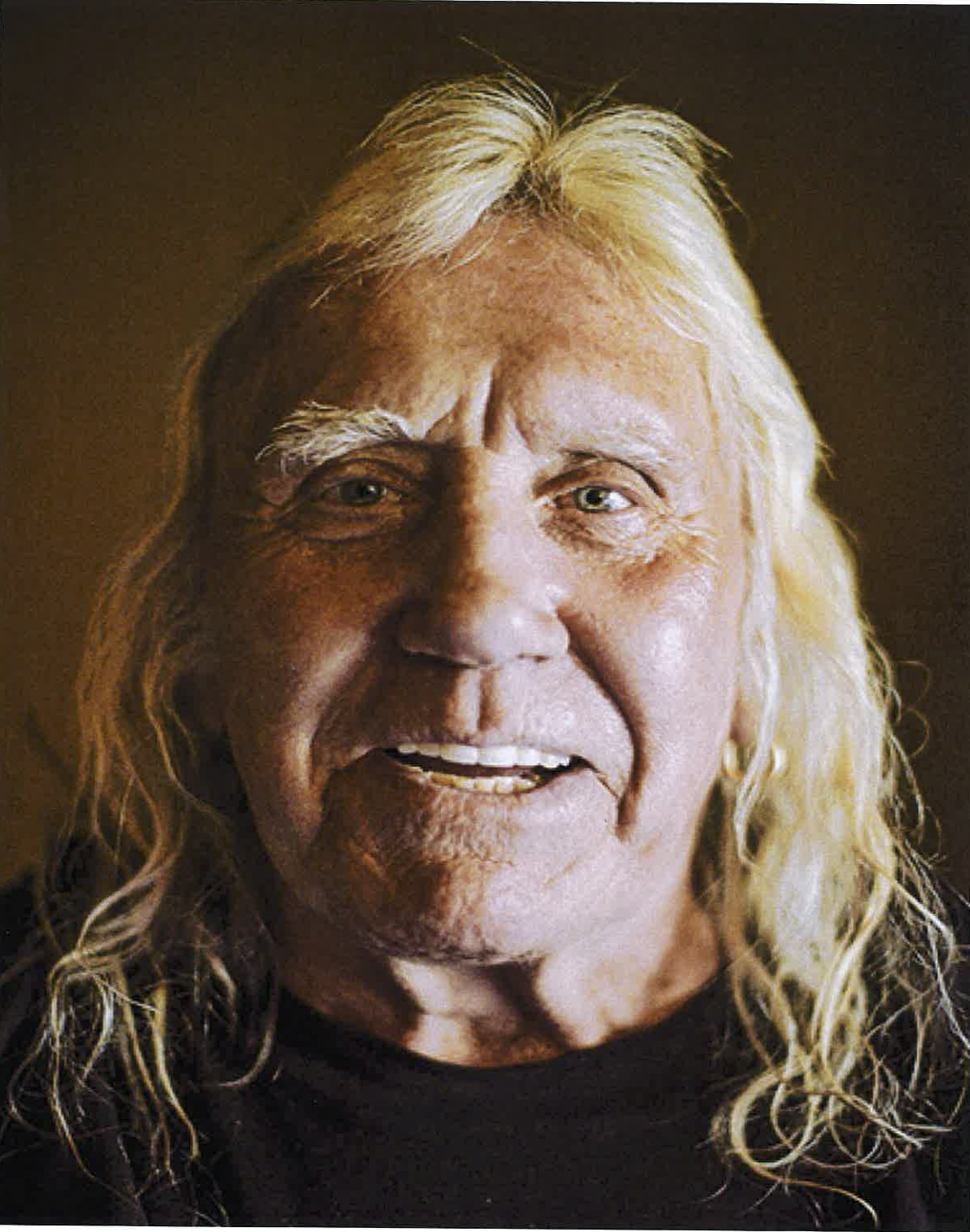 Bobbie Burns began designing and producing skis for K2 ski racers, eventually providing the skis Marilyn Cochran raced on in 1969 to become the first American to win a World Cup race. In 1974, Burns started his own company and began making The Ski, a ski designed specifically for his style of skiing. The Ski revolutionized freeskiing for the masses.

Sugarloaf skier Kristean Porter was the star of her era as a U.S. Freestyle Ski Team aerialist

and combined skier in the mid-1990s and world champion and a two-time overall World Cup titlist. She excelled in aerials and was among the best in ballet skiing and a top finisher in moguls. Porter made her World Cup debut in 1989 and took just a month to score her first podium. A year later she picked up the first of four World Championship medals, taking bronze in aerials.