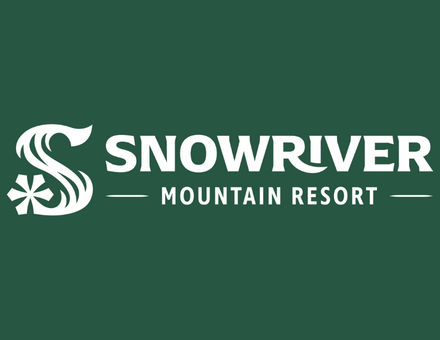 In SAM’s Snow People, we highlight recent personnel moves that have been made in the mountain resort industry. From resort hires, promotions, and retirements to supplier news, awards, and obits, we celebrate the people that make this industry thrive. 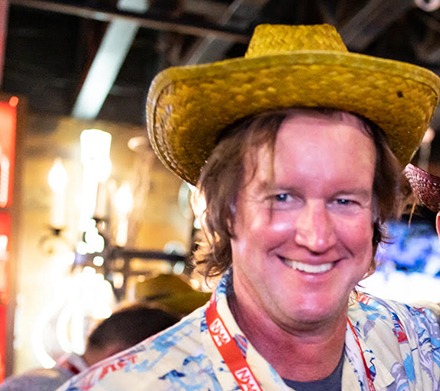 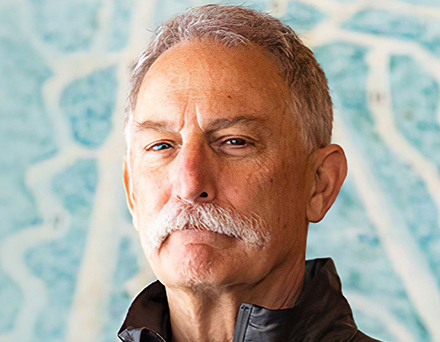 Andy Shepard is stepping down as the general manager of Saddleback to expand the mountain’s philanthropic mission. In his new role, Shepard will focus on fundraising and community development, telling the story of the mountain, and continuing to support the needs of the greater Rangeley Lakes community.

Ragged Mountain promoted John Morrison from facility manager to director of mountain operations. Morrison brings over 20 years of experience in the ski industry to his role. He previously worked at Purgatory Resort, Colo., in various departments and became level 3 avalanche certified at Wolf Creek, Colo., before returning to Ragged Mountain.

John Vermaas is retiring after more than 30 years at Mt. Hood Skibowl. Vermaas was the longtime mountain manager of the resort up until last summer when he stepped into a new role overseeing special projects for Skibowl. 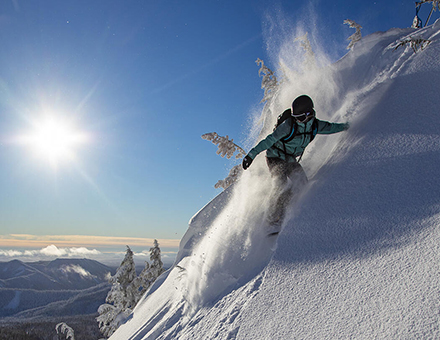 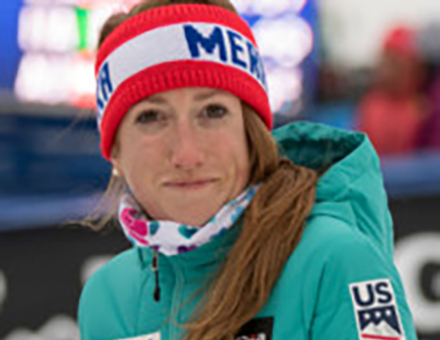 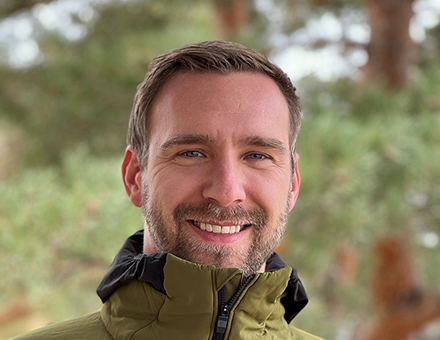 The Professional Ski Instructors of America and American Association of Snowboard Instructors (PSIA-AASI) restructured its partnership and sales strategy to bring their sales and sponsorship operations in-house. To support the restructure, Samuel Sleger will shift from interim special projects manager to director of partnerships and sales. Max Felix will serve as merchandise manager and sponsorship specialist, and CJ Lambrecht will become the e-commerce and product sales supervisor. 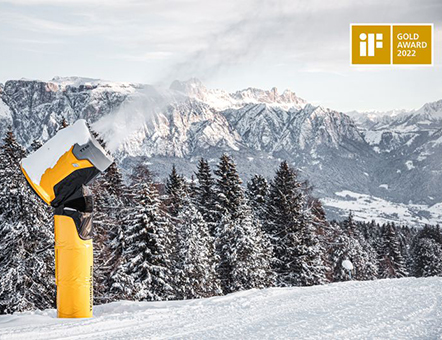 TechnoAlpin won the 2022 iF Gold Design Award in Berlin on May 16. The award is a prestigious international design award. TechnoAlpin entered its TT10 fan gun—the world’s first snow gun to be mounted directly on a tilting tower—to be evaluated and selected by 132 judge panel. 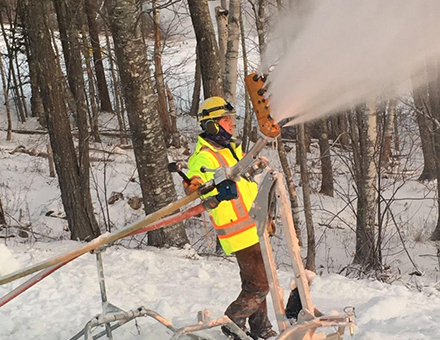 Snowmakers welcomed Caiden Shea to the iSno team as its automation technician. Shea will focus on the customer experience for the iSno products, which include pumphouse controls and automation, HKD Tracker, and HKD KLiK automation. Shea began making snow in his backyard at the age of 10. While in college, Shea worked the night shift at Camden Snow Bowl, Maine, making snow. He graduated from the Maine Maritime Academy in 2020 with a bachelor’s degree in power engineering technology.

Ski New Hampshire recognized several of its members at its annual conference and tradeshow, June 7.

Rick Kelley, former Boyne Resorts COO and current member of the Ski NH board of directors, was awarded the H.H. "Bill" Whitney Award for outstanding contributions to the New Hampshire ski and snowboard industry.

Ian Cullison, the Waterville Valley adventure center director, was awarded the Next Gen Award for making an impact in the New Hampshire ski industry. 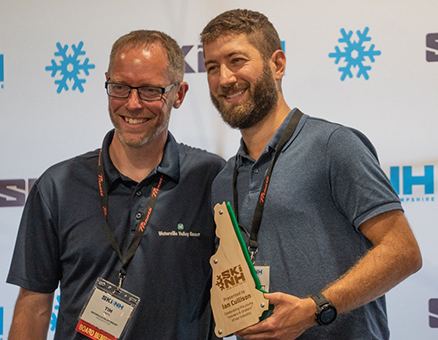 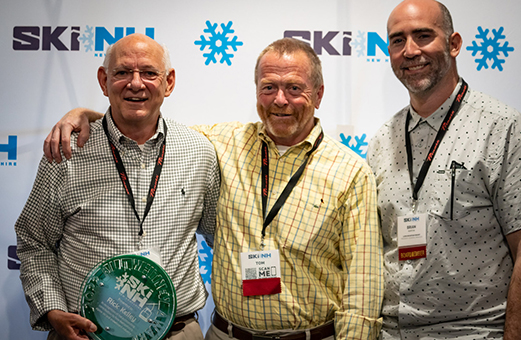 The National Ski Areas Association (NSAA) named the winners of its annual awards at the association’s National Convention and Tradeshow in Nashville, Tenn., on Saturday, May 14.

Lindsey Jacobellis, the most decorated female snowboard cross athlete of all time, was awarded the Paul Robbins Outstanding Competitor of the Year.

Dan Egan was honored with the Harold S. Hirsch Award for the best stand-alone story, “Finding Our Inner Warren Miller.”

In the Images category, Ray and Alicia Alba won for Anything but Ordinary, a winter fairy tale odyssey.

Kim Jackson, director of communications of Vermont Adaptive was awarded the Bob Gillen Memorial Award for exemplifying the highest standards of professionalism in snowsports public relations and communications.

Eric Wilbur, editor of New England Ski Journal, won the Mitch Kaplan Award for his ability to capture the spirit, enthusiasm, and dedication Kaplan brought to the coverage of snowsports. 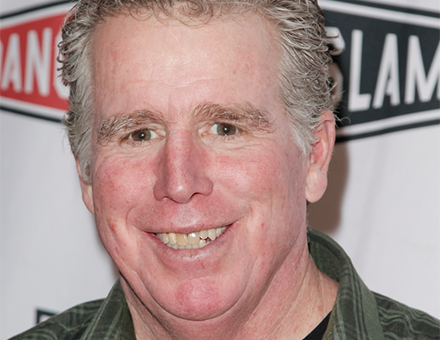 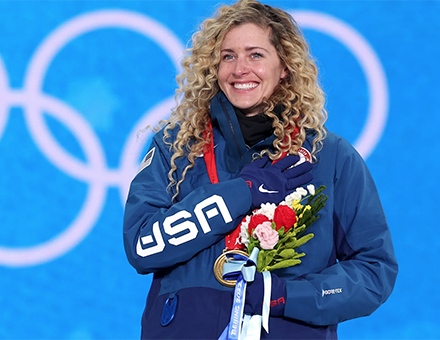 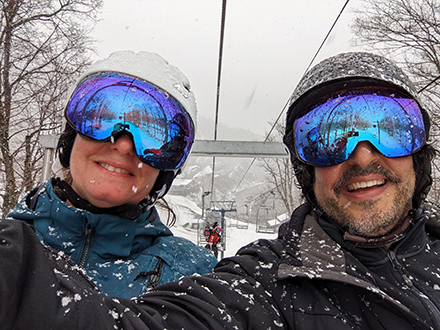 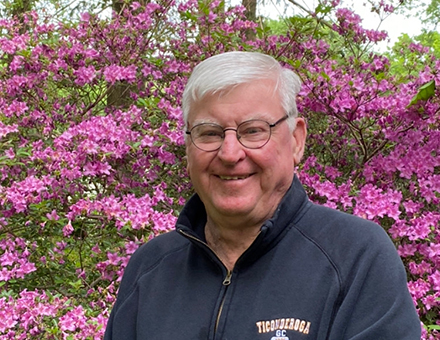 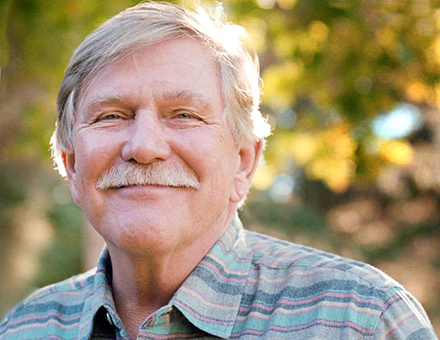 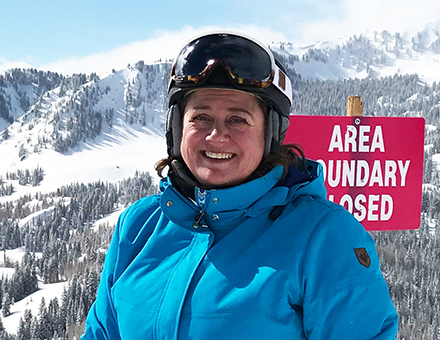 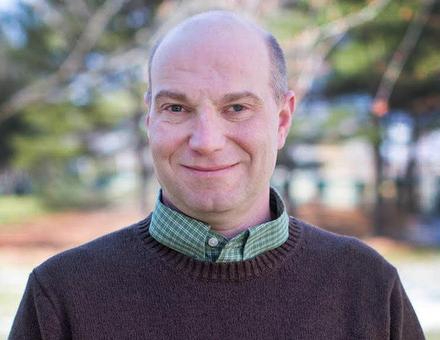 Erik Tlatelpa, chief financial officer for SNOW Partners, died in his home on Friday June 3, 2022, after a two-year battle with pancreatic cancer. He was 41 years old. 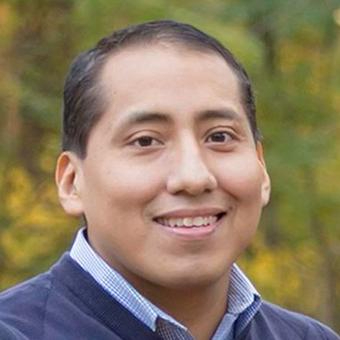 Tlatelpa had a background in the global financial services industry, and was with the SIX Group in Stamford, Conn., before joining SNOW Partners in 2021. He is survived by his wife and two sons; a GoFundMe set up to raise college funds for his children has already recieved thousands in donations.

“As many of you know, I have known Erik since childhood, and he was one of my closest friends. It was an honor to mix his vast business experience with our company's needs, but more so, it was amazing to see the instant human connection—our most important purpose. I wish he had more time to share his joy for life with each of you,” SNOW Partners CEO Joe Hession told his team.