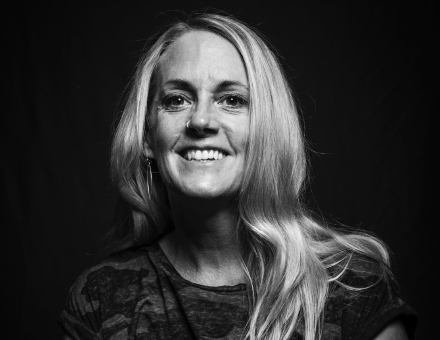 She will report to Tom Fortune, VP and COO of the Tahoe Region and Heavenly Mountain Resort.

Ohran has been a ski industry leader for 22 years and was previously with Powdr Corp., most recently serving as VP and general manager of Woodward Mountain Centers in Tahoe and Park City and before that as president and GM of Boreal Mountain, Calif. Ohran was recognized with a SAMMY Leadership Award in 2017. In addition, she serves as a board member with NSAA, Ski California, and the North Lake Tahoe Climber Coalition, and is an advisor for the Truckee Tahoe Community Foundation.

“[Ohran] has a long history in Tahoe and is a strong advocate for preserving and protecting the beautiful place we call home,” said Fortune. “She is a dynamic, innovative, and thoughtful leader whose vision will help shape the future for Northstar as a flagship resort here in Lake Tahoe, and I am confident that she will be embraced by the team and the community, as she takes on this new role.”

“I am both honored and excited to be starting a new chapter as a part of the Northstar California family, and want to thank the teams at Woodward, Boreal, and Powdr for more than 20 years of support and guidance,” said Ohran. “I look forward to continuing to build upon Northstar’s legacy of excellence and leadership within the region, to supporting the development and growth of the Northstar team, and to making an impact in elevating and growing the resort as a premiere destination in Lake Tahoe and a key contributor to the North Lake Tahoe community.”