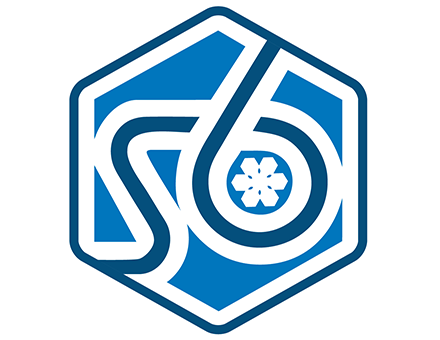 A new name has already been determined and will be announced in the coming weeks.

“Our resort team embraces the increasing awareness surrounding mental health and shares the growing concerns about the insensitive nature of the historical name,” said a statement from the ski area. “The feelings that the word ‘suicide’ evokes can have a significant impact on many in our community.”

The name change is being made “with great care and respect,” the ski area added, noting that the new name was developed through research and community outreach. “[I]t is vital that the name better represents and celebrates what makes [the ski area] a beloved and vibrant part of this community.”

The ski area has been operating under the name Suicide Six since 1936. The name, according to the resort’s website, came from Dartmouth College ski instructor Wallace “Bunny” Bertram, who often joked that skiing the steep pitch of Hill No. 6 would be suicide.

“Though some may find the change difficult, we stand by our conviction that this evolution is warranted for an iconic treasure and, more importantly, necessary to continue its rich history of inclusion and accessibility.”