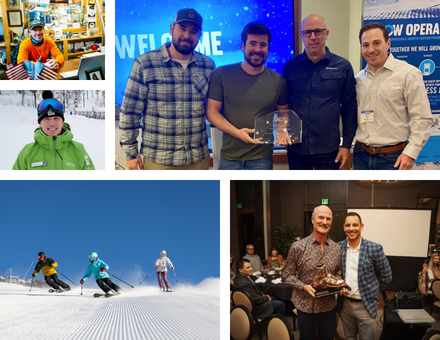 In SAM’s Snow People, we highlight recent personnel moves made in the mountain resort industry. From resort hires, promotions, and retirements to supplier news, awards, and obits, we celebrate the people that make this industry thrive. 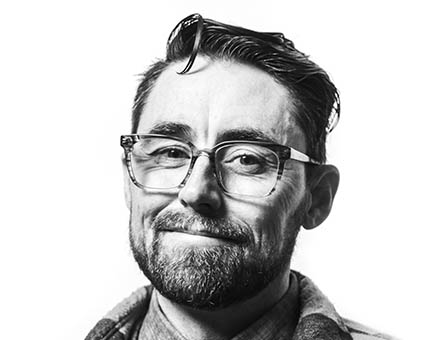 Palisades Tahoe hired Matt Peterson as its senior director of marketing. With 20 years of experience, Peterson has previously served as the regional director of marketing and brand for Woodward Mountain Centers in Tahoe and Park City and as the vice president of marketing for Boreal Mountain, Calif. At Boreal, Peterson led a variety of marketing efforts that were recognized with multiple awards from the National Ski Areas Association, as well as Visit California’s Poppy Award for Best Recovery Campaign. 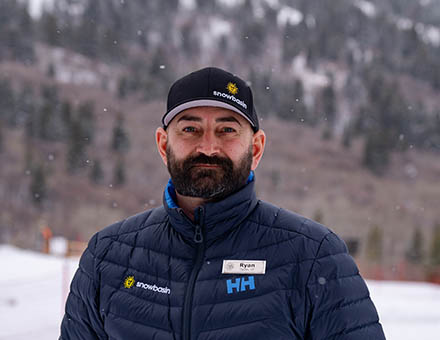 Snowbasin Resort promoted Ryan Woolsey to the role of director of mountain operations. Woolsey has held a variety of leadership positions during his 20 years at Snowbasin, including slopes and trails manager and ski patrol director. He most recently served as the resort's health and safety director, guiding efforts that twice led to Snowbasin being awarded Best Overall Safety Program by the National Ski Areas Association. 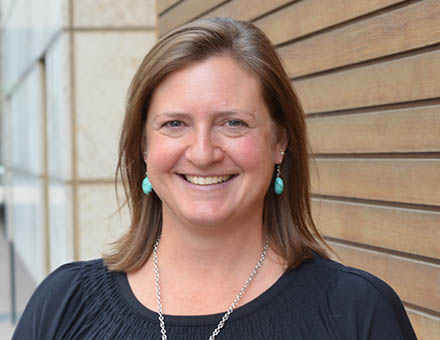 Meegan Moszynski was named director of the Alterra Mountain Company Community Foundation. Established in 2021, the foundation is a public charity that provides financial support to the members of the communities in which Alterra Mountain Company operates. Moszynski also has been supporting the United States Collegiate Ski & Snowboard Association as its managing director, and prior to that she was executive director of the National Ski Patrol. 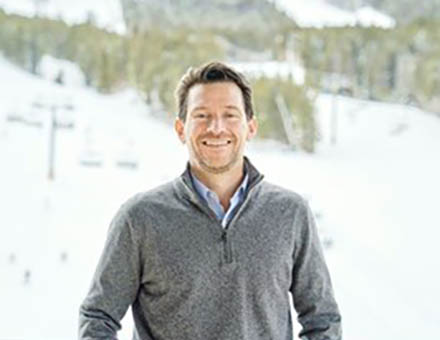 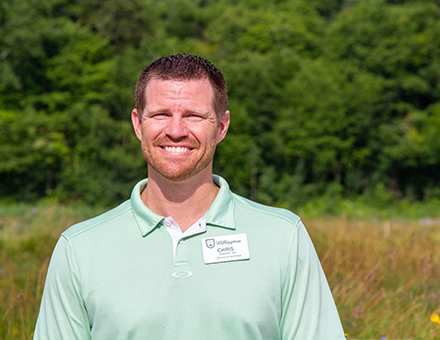 Killington Resort has promoted Chris Condon to the position of technology director for the resort. Condon joined Killington’s ambassador program in 2011 and became full-time in 2018 as part of the finance department. He will be responsible for all technology operations across business solutions, IT services and operations, and infrastructure.

Julie Beaman-Stauts has been hired as the spa director for Tamarack Resort. Stauts has more than 20 years of experience in the spa and body care industry, including owning her own natural body care company, Emulate Natural Care, Inc. Stauts is also the formulator and chief operating officer for a wellness brand created specifically for golf performance. 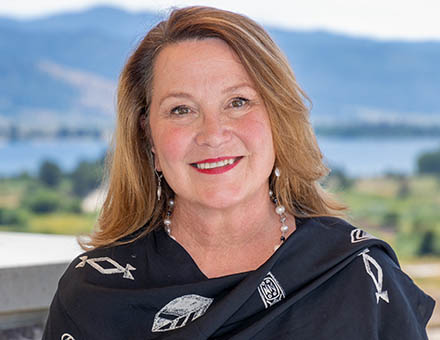 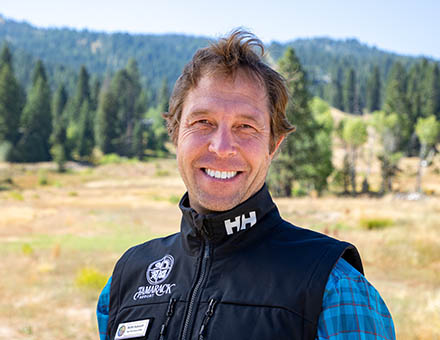 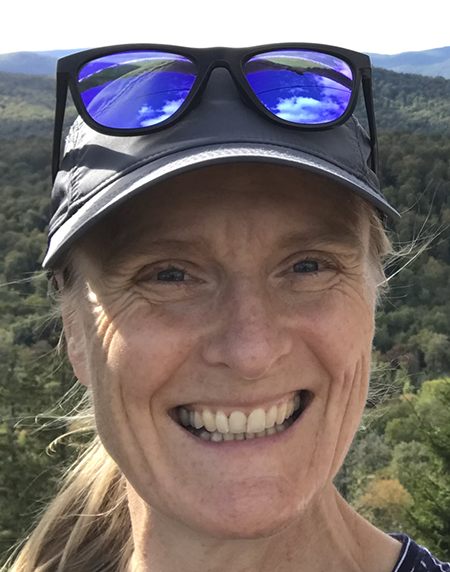 Claire Humber has been elevated to the American Society of Landscape Architect’s Council of Fellows. This recognition is a result of Humber’s dedicated efforts to make landscape architecture central to the comprehensive designing and planning of mountain resorts and recreation destinations. Humber has spent three decades as a consultant and strategic advisor for SE Group, working with dozens of major ski area operators around the world. 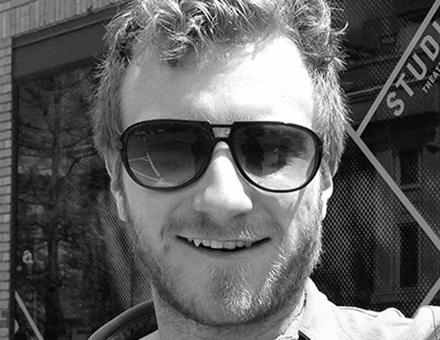 The National Ski Areas Association hired Grant Colvin as a consultant in support of its government affairs interests. Prior to taking on this role, Colvin spent four years at Vail Resorts, working in government affairs, resort acquisitions, infrastructure projects, and other areas.