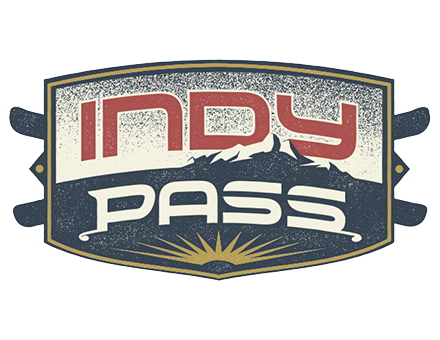 With the additions, Indy Pass holders will have two days of access to 96 alpine ski areas and 13 Nordic ski areas in North America and Japan.

"The addition of Chestnut and Snowriver gives us two more great mountains for our passholders to enjoy in a region [the Midwest] that is so passionate about the sport,” said Indy Pass founder Doug Fish. “And with the recent explosion of off-piste, uphill exploration, we are proud to welcome Bluebird Backcountry, the world's first and only resort dedicated to human-powered skiing and riding."

Bluebird Backcountry is the only non-lift-served ski area in Colorado, offering more than 1,200 acres of avalanche-managed, patrolled terrain—and more than 4,200 total skiable acres—accessible via skinning up 11 marked skin tracks. There are no blackout dates for Indy Base Pass holders.

“Bluebird’s mission to revive the soul of skiing aligns perfectly with the goals of the Indy Pass,” said Bluebird Backcountry co-founder Jeff Woodward. “We love the mom-and-pop ski area culture that the Indy Pass continues to support, and look forward to making the backcountry more accessible for this season’s Indy Passholders.”

Chestnut Mountain is Illinois largest ski area, with 220 acres of skiable terrain across 19 trails and 475 feet of vertical served by six aerial lifts and three surface lifts. There are no blackout dates for Indy Base Pass holders.

Snowriver was acquired by Charles Skinner Jr., who also owns Granite Peak, Wis., and Lutsen Mountains, Minn., both of which are already partners on the Indy Pass and were among the top 15 most visited resorts on the Indy Pass last season, according to Granite Peak general manager and Midwest Family Ski Resorts CMO Greg Fisher.