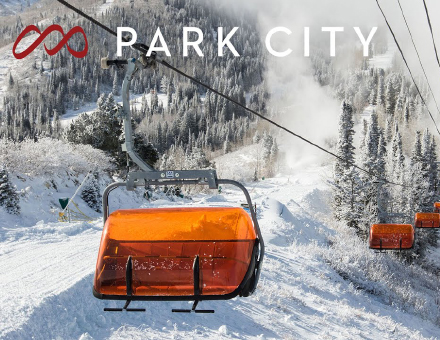 The workers are seeking to organize under the United Professional Ski Patrols of America, a branch of the Communication Workers of America (CWA) with an eye toward fostering a safer and more equitable working environment. The petition was submitted with 80 percent support, according to multiple reports.

Among the issues cited in a press release: “The members of the mechanics team face dangerous work conditions, chronic understaffing, and low pay that is not commensurate with the precarity of their work or cost of living.” That allegedly in turn contributes to high turnover, making it difficult to cultivate an experienced crew, and a sense among employees that lift maintenance work “often goes unappreciated despite being essential to the resort’s function.”

In a statement, Park City Mountain vice president and chief operating officer Deirdra Walsh said: "We’re committed to constant improvement of our employee experience, which includes our significant investment in employee wages and affordable housing for this season, among other steps. We're proud of our efforts so far but know this work is ongoing.”

In April, Vail Resorts committed to a new $20 per hour minimum wage for the 2022-23 season across its properties. In addition, at Park City Mountain, VR entered into a five-year lease to provide an additional 441 employees with access to affordable housing in the new Canyons Village Employee Housing Development.

“I’ve always believed in an open-door policy and encourage employees to communicate directly with me and our leadership team,” Walsh continued. “My number one priority is working together with employees to hear and address their concerns. We believe a direct relationship with our team works best rather than through a third party, but we respect the decision of our teammates to choose.”

The petition must undergo an investigation and hearing by the National Labor Relations Board before it can be brought to a formal vote to unionize. If such a vote were successful, it would form the first union of ski lift maintenance professionals in the country.

The CWA currently represents more than 650 ski patrollers at resorts across the country, including at Park City Mountain and three other VR properties: Breckenridge and Crested Butte in Colorado, and Stevens Pass in Washington.