SAM Magazine—Taylors Falls, Minn., Oct. 18, 2022—While a handful of resorts in the East and West began making snow in earnest last week, it was two Minnesota ski areas that jumped ahead in the race to open, with perennial contender Wild Mountain opening its Front Stage rope tow at noon CDT today. 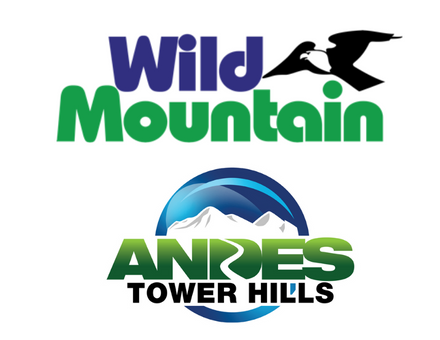 Wild edged out Andes Tower Hills, which yesterday announced its intention to open at 1 p.m. CDT today—its earliest opening ever.

A brief cold snap allowed both ski areas to start making snow early Monday morning on lower-mountain terrain. Wild Mountain is open from noon-7 p.m. today and plans to open again tomorrow from 1 p.m.-7 p.m. with one trail that has a few small terrain park features served by a rope tow. Tickets are $25. “Keep in mind that we’ve only had two nights of snowmaking, so our terrain will be extremely limited,” the ski area’s snow report said.

Wild said it will evaluate conditions after Wednesday. The forecast is calling for temps to rise into the 60s by the weekend.

Wild Mountain has been the first in North America to open for skiing and riding before, most recently pulling it off with an Oct. 19 opening in 2020. According to its website, Wild’s earliest opening day was Oct. 7, 2012.

Andes Tower Hills opened with the Turtle Express Carpet serving the Bunny Hill from 1 p.m-6 p.m. The park crew planned to set some features. Tickets are $10. The ski area only plans to be open for today, and will reopen once conditions allow.