SAM Magazine—Park City, Utah, Jan. 3, 2022—A Park City Mountain staff member was killed Jan. 2 after falling from the chairlift they were riding. 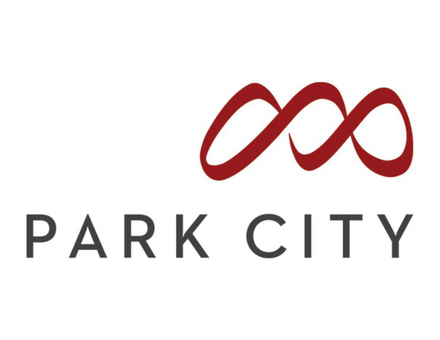 A tree fell on the line of the Short Cut chairlift at about 10:45 a.m. MST, unseating the employee who fell at least 25 feet to the ground, according to a Vail Resorts spokesperson. The staff member was working at the time of the incident.

Ski patrol responded quickly and conducted life-saving efforts, but the employee did not survive. Ten other people were safely evacuated from the chairlift, which will remain closed while an investigation is conducted.

"The Park City Mountain team—as well as the entire Vail Resorts team—extend our deepest sympathy and support to the family and friends of our team member," said Park City Mountain vice president and COO Deirdra Walsh. "We are all deeply saddened by this tragic incident, and we will be providing support for our employees as we grieve this devastating loss."

The employee’s identity has not been released. The Orange Bubble, Condor, and 9990 chairlifts were closed following the incident to help ski patrol with its response, but are expected to reopen today.

According to Liftblog.com, the chairs on the Short Cut triple are equipped with restraint bars. Vail Resorts vice president of communications Sara Olson confirmed that it’s company policy for employees to lower the restraint bar while riding a chairlift.

Further details are pending the conclusion of the investigation, which Olson said is already underway.