SAM Magazine—Broomfield, Colo., May 20, 2020—Four of Vail Resorts’ properties in the East and Midwest will have new general managers starting as soon as June 1. The new GMs are: Peter Disch, Mount Sunapee, N.H.; Josh Klevans, Wildcat, N.H.; Shannon Buhler, Snow Creek, Mo.; and Scott Leigh, Wilmot, Wis. All four were promoted from within the company. 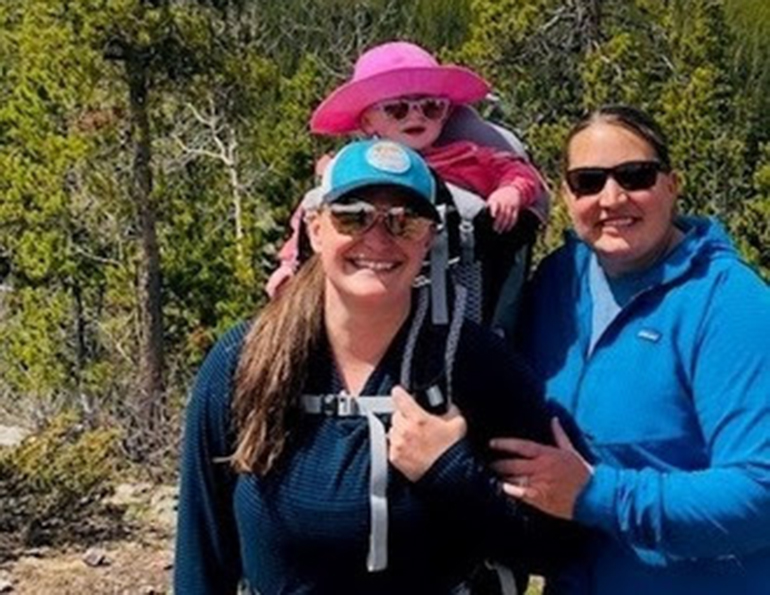 Buhler has worked for several Vail Resorts properties since starting with the company in 2001, including Breckenridge, Vail, and currently as senior manager for product sales and services at Keystone. She is also a member of various committees within the company. Her time as Snow Creek general manager begins June 15. 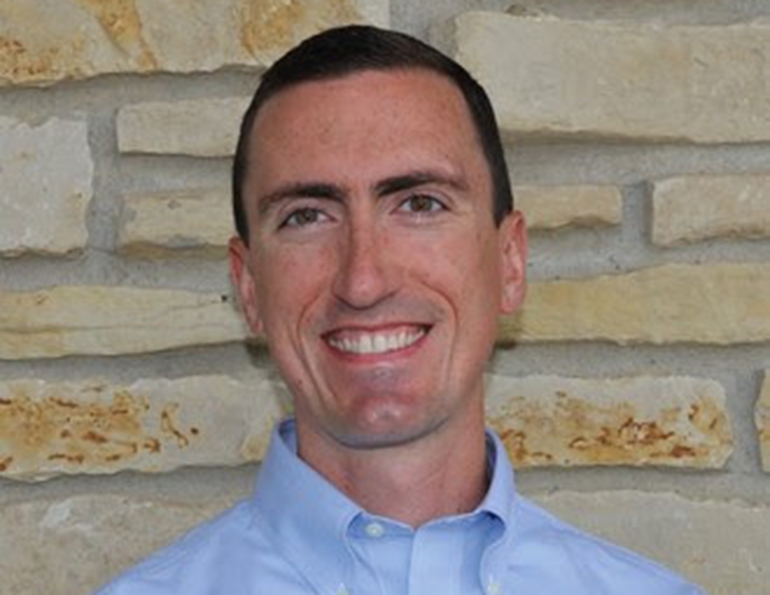 Disch has been the general manager of Wilmot Mountain since 2018. He began his ski industry career at Keystone Resort, Colo., in 2010, and held multiple leadership roles in product sales prior to his move to Wilmot. He will become Mount Sunapee’s fourth general manager since 2018 when he begins on June 1, taking over for Tracy Bartels, who is now the GM at Mount Snow, Vt. 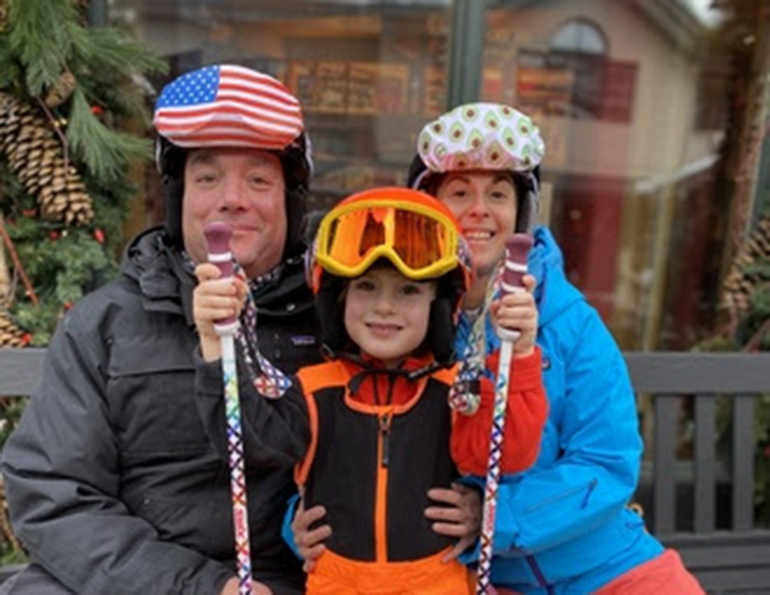 Klevans first worked in the ski industry at Stowe Mountain Resort beginning in 2011. He was most recently the director of health and safety for Vail Resorts hospitality and retail divisions based out of the corporate office in Broomfield. He begins his new role at Wildcat on June 15, succeeding Brian Heon, who is now the GM at Sunday River, Maine. 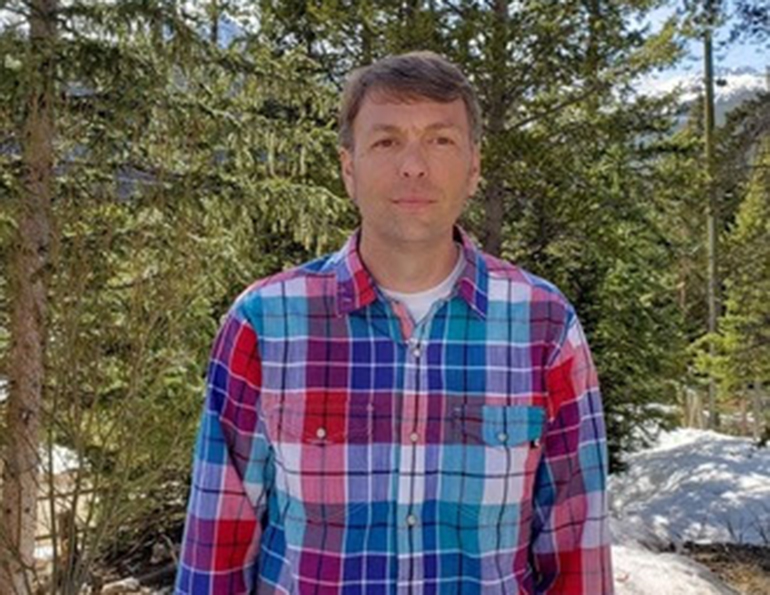 Leigh has been with Vail Resorts for 22 years, starting as a rental supervisor at Vail in 1998. For the last 14 years he has been the director of retail for VR’s businesses in Telluride, Crested Butte, Aspen, Keystone, and Breckenridge. Leigh’s role as Wilmot Mountain general manager begins June 1.