SAM Magazine—Broomfield, Colo., June 11, 2021—The Katz Amsterdam Foundation, founded by Vail Resorts CEO Rob Katz and his wife Elana Amsterdam, has determined a new nationwide focus on racial justice work. A $29.3 million donation from Katz and Amsterdam will support that. 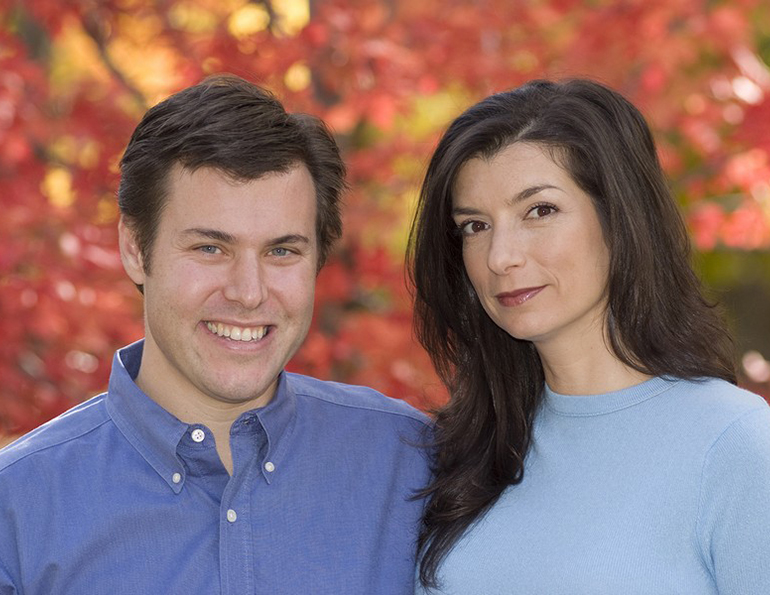 Katz exercised stock appreciation rights (SARs) that were set to expire in 2022 to make the charitable donation, with 100 percent of the proceeds from the 91,661 shares of Vail Resorts stock Katz received through the SARs exercise going to the family’s foundation.

The Foundation, with support from Jessyca Dudley and Bold Ventures, a strategic advisory firm, is engaged in a strategic planning process to identify key issue areas where the organization can make a meaningful impact and best align with current efforts to advance racial justice.

“We launch this new national focus on racial justice with an understanding that there is much to learn from talented leaders and organizations who fight to make progress against injustices every day,” said Katz. “We look forward to better understanding the challenges and inequities faced by so many and how we can best partner and support efforts to transform systems.”

The first action to that end is the award of $2 million in grants to support racial justice organizations across the country. Roughly eight different organizations will receive grants of $50,000 to $500,000.