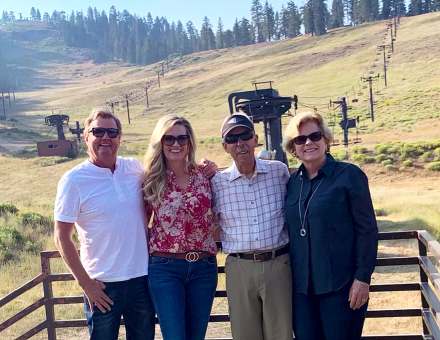 “The new owners truly appreciate the family-oriented culture that has made this resort special for over 70 years and the existing Dodge Ridge team will continue to deliver the guest-focused culture our visitors have come to expect,” said CEO Sally Helm. Jenni Smith will remain as general manager, leading the team with new president and CEO Karl Kapuscinski.

Dodge Ridge operates within the Stanislaus National Forest via special use permit from the U.S. Forest Service. The new ownership will assume control of all facilities as well as the USFS special use permit, which includes 862 skiable acres, 68 trails, and 12 lifts, along with the operation of the Pinecrest, Clark Fork, and Brightman Flat USFS campground complexes.

Dodge Ridge was founded in 1950 by Earl Purdy. During the first two decades after the Helms took ownership in 1976, they added new lifts and tripled the resort’s skiable acreage. They completed a $6 million expansion in 2007, which included the new 16,000 sq. ft. Family Lodge. The Helms received USFS approval for a plan to build a lift-served mountain bike park, which is ready for development under the new ownership.

Kapuscinski has more than 30 years of resort experience. He has led Mountain High since 1996 and took ownership of the resort with other investors in 2017.

“Dodge Ridge is one of those extraordinary skiing and riding experiences that comes with a lot of passion and a lot of history coupled with a great mountain vibe that's really warm and friendly” said Kapuscinski. “We think it's critical to maintain the very core of the resort and its personality and identity, and that's going to be our goal from day one. We are extremely proud that Sally and Frank chose us as the new owners of Dodge Ridge and please stay tuned as we look forward to future announcements and developments."

Dodge Ridge will now become a partner resort of the Powder Alliance, which will provide passholders with up to three free days at 15 other partner resorts throughout the western United States, Canada, and Japan. 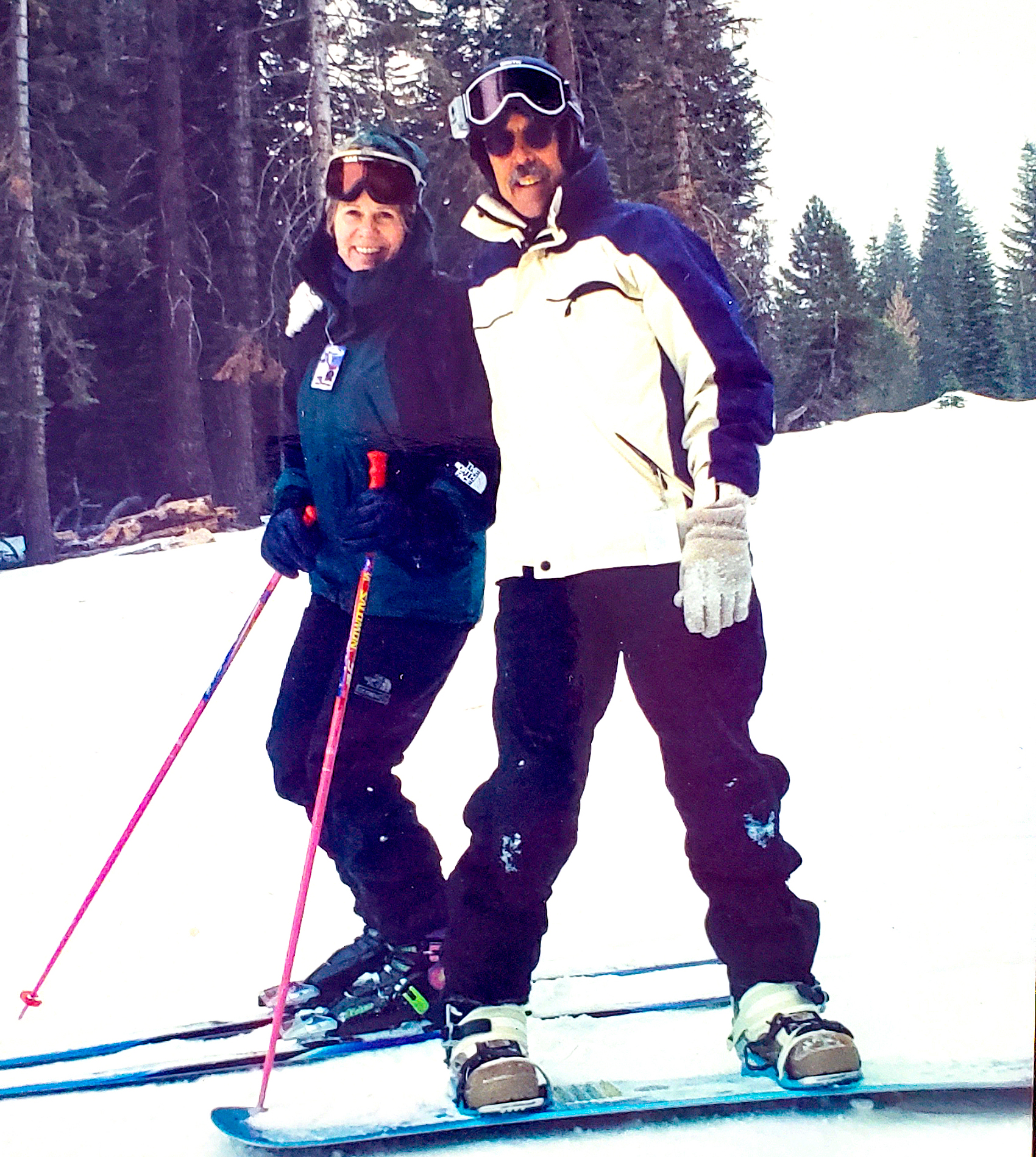