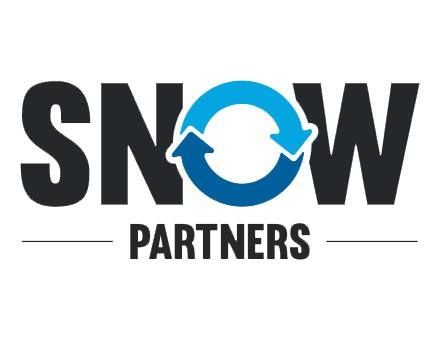 Based in Montville, N.J., SNOW Partners comprises the ownership and executive teams for both the company’s resort operating and resort services divisions.

With this restructuring comes the hiring and promotion of several key personnel across its businesses.

“I could not be more excited about these changes and the opportunities they present to our team members, partners, and our local community,” said SNOW Partners co-founder and CEO Joe Hession. “I am tremendously proud that this restructure is comprised of promotions and appointments of nearly all internal candidates, and I am confident in how each of these team members will set our company up for growth in the future.”

SNOW Partners also formed the Joseph P. Hession Foundation, a charitable not-for-profit organization named for Joe and Patrick’s father, which focuses on increasing awareness and education related to drug and alcohol addiction. Joseph P. Hession, a recovering alcoholic who has been sober for 45 years, spent his career as a drug and alcohol counselor, being recognized as the New York State Counselor of the Year in 2000. The organization recently made its first charitable contribution: a $50,000 donation to the Sussex County Center for Prevention and Counseling in support of the Vernon Coalition.