Kingvale, Tapawingo Coming Back Online in 2022

SAM Magazine—Truckee, Calif., Nov. 24, 2021—Two small ski areas on opposite sides of the country are set to reopen after years of closure: Kingvale Terrain Project, Calif., and Tapawingo (aka Woodbury Ski Area), Conn. 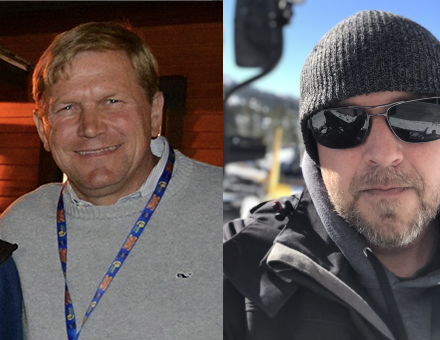 After shuttering in 2011, the all-terrain-park Kingvale Terrain Project, located just west of Truckee, Calif., will reopen in winter 2022 with original co-founder Day Franzen at the helm.

Franzen, the former GM of Donner Ski Ranch, Calif., has been a professional terrain park builder at top resorts in the East and West for 28 years. He operated the first iteration of the Kingvale Terrain Project between 2005 and 2011 at the site of the old PlaVada Ski Resort, which closed down in the 1970s. 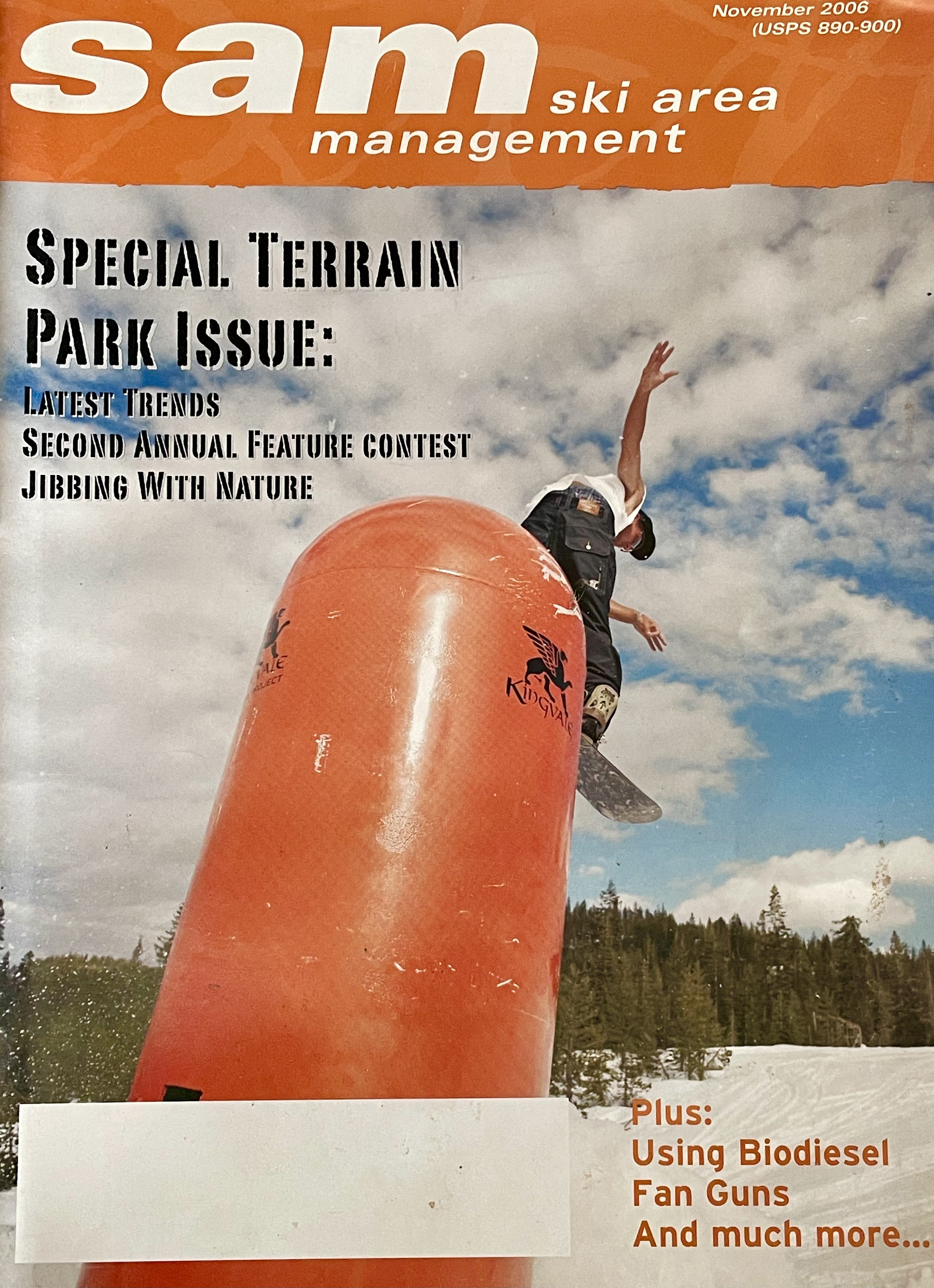 SAM Magazine November 2006, featuring Kingvale's terrain parkFranzen said he originally found the Kingvale property in the SAM Classifieds. He and fellow terrain park builder Jay Rydd, who is now the mountain operations manager at Diamond Peak, Calif., conceived of Kingvale Terrain Project as a snowboard mecca—a terrain park resort set on 10 acres, with 150 feet of vertical. The reimagined Kingvale will expand on that vision, increasing its footprint to 35 acres and 350 vertical feet.

A new Towpro TP-50 rope tow—the first Towpro of its kind in California—and the original 450 rope tow will serve as Kingvale’s lifts. The original day lodge, with a pizza place upstairs and a lodge space downstairs, will remain.

"We are excited to be resurrecting this piece of snowboarding history," said Franzen.

The owners of Quassy Amusement Park have acquired Woodbury Ski Area in Woodbury, Conn. They plan to open a new expanded tubing operation in 2022-23 season and then eventually reopen the downhill part of the business. The revitalized ski area will operate under its original name: Tapawingo.

The new owners, who are working with Stevens Engineering, are focused on cleaning up the property and getting its permits up to date so that they "build it right, and build it safe,” said Eric Anderson, whose family has owned and operated Quassy Amusement and Water Park in Middlebury, Conn., for 113 years. Anderson is also a former president of the New England Amusement Park Association and currently serves on the IAAPA Amusement Committee.

The ski area has 300 vertical feet and two surface lifts. In this initial phase, Tapawingo will dedicate 10 acres to its tubing operation, which will have 20-25 lanes.

Kermit Adams founded Tapawingo Ski Area in 1962. Rod Taylor, John Stout, and attorney Perley Grimes acquired Tapawingo and renamed it the Woodbury Ski and Racquet Club in 1972, but it was most often referred to as Woodbury Ski Area. During his tenure as owner, Taylor started the tubing operation, built a halfpipe, and developed an off-season business at the area that included zip lining, summer tubing, and a climbing wall. After years of complaints being filed and lawsuits against Taylor (mostly for the tubing operation), the area closed down on March 12, 2016.

For more stories about small ski areas taking on a second life, see “It’s Alive: Small Ski Areas Reanimated.” Read it here or in the Nov. 2021 issue of SAM Magazine.