Crystal Mountain, Mich., has found that retirees can be the key to a chronic marketing challenge: increasing midweek business. 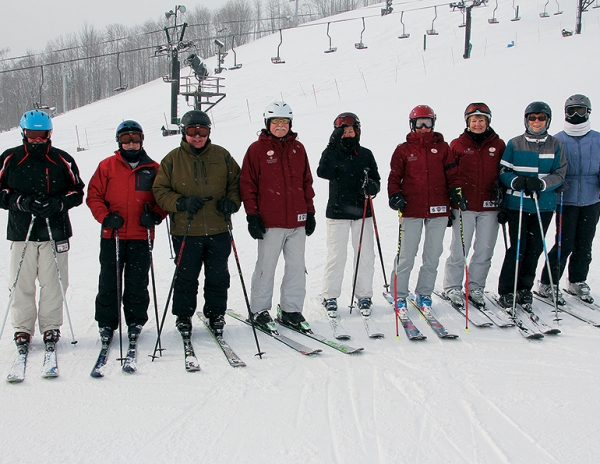 Regardless of size or location, at some point in the season, all of us resort managers find ourselves staring out upon a nearly-empty slope, or spinning chairs with an occasional, lonely passenger. We ponder ways to attract new participants, or consider shutting down the chairs on non-producing, midweek days. It doesn’t matter that, historically, that particular time period has always been slow, or that the previous Saturday’s visits set records. To us——faced with annual pressure to deliver more for an increasingly discerning crowd——empty slopes represent a drain upon resources. Shut down, though, and passholders complain. Reduce cafeteria hours, and Net Promoter Scores drop.

The only clear solution is to increase midweek business. But how?

We turned to the only group with the time, money, and inclination to return to or take up skiing midweek: active retirees. And they have responded beyond our wildest expectations.

The challenge of boosting visits in slow times is compounded and confounded by the calendars we live by. People visit on weekends because more people have weekends available to ski and ride. Try as we might to educate guests that Presidents’ Birthday Weekend is not really the best time to visit, they come when they can come, crowded or not.

At Crystal Mountain, a marketing strategy meeting in early September, 2012, highlighted the problem. “What are we trying to accomplish?” we asked. “Increased visitors midweek,” the group established. “Who are we trying to attract?” we mused. “Stay-at-home parents, non-traditional workers,” was the response.

“What about retirees?” someone asked. “Retirees don’t spend any money,” the group replied. “They sit in the lodge and drink free coffee,” said F&B. “They don’t buy new gear (and their coats smell like mothballs),” said retail. Retirees were a dead end, we concluded, a group that was already present on the slopes, and seeking to spend less on their visits.

Still, as ski school director, I was tasked to explore our retiree market, and come up with a program that would increase the yield on our only tried and true mid-week visitor.

Despite the many articles and notes piled upon my desk, I had made little progress with the existing older-visitor clubs, and got little input from the skiers themselves. Why pay to join an organized program when they can already show up and ski with their peers?

TAKES ONE TO KNOW ONE

Fortunately, Rick Robb entered the scene. Robb is a retired executive and National Ski Patroller who joined the ski school mostly to benefit from the clinics we offered. Robb is a go-getter, tenacious in his quest for certification, and fully possessed with the drive and acumen that made him a business success. And Robb had an idea for a retired ski program that we “just had to hear.”

I was skeptical. I pointed to the pile of paper on my desk and said as much. But still, I was happy to have someone else willing to pick up this ball, especially someone with Robb’s enthusiasm.

His spin on retirees, the unique element that made all the difference, was that he wasn’t going after the folks who were already on the slopes. He wanted us to invite those people who used to ski, but for whatever reason—economic, demands upon their time, whatever—were no longer coming to the slopes.

“Those people,” he argued, “thought they missed their window, and only remember the sport as it was.” Shaped ski technology had changed the sport for Robb, and he was sure that with a proper introduction, it would change the experience for this group as well.

It’s not that they are not active or fit, he argued. The local cycling and outdoors club was mostly sources they could find. Whatever we showed, the group was glued to the screen. They watched advanced bump technique videos even though their own experience that day was to be in moguls of a much tamer variety.

IT’S IN THE DETAILS

Of course, a lot more went into the overall program. It works like this:

Participants agree to three lessons, valued at $29 each, which include ticket and rental. Those who complete all three lessons are eligible to purchase a season pass for $62. Of the 32 participants, 19 opted for the pass, and all but two returned for the following season, an exceptional conversion rate.

Those who graduate (the group formally graduates participants) can then join as a “club member” and attend an on-going series of clinics and presentations. There’s a small fee, but we’ve had no pushback even from the cheapest of the cheapskates. And as long as we’re covering our expenses, for the Club, we won’t push it on price.

Our staff “team” evolved as the program rolled out. While a variety of instructors led sessions (from among nearly 100 on staff), the participants were vocal about whom they liked and trusted. It wasn’t necessarily about age, although the core instructor group is exclusively in the same age bracket (their 70s) as the participants. Rather, it was about empathy, pacing, and the ability to build confidence without jeopardizing it. “This group needs to find their fears alleviated, not justified,” says Robb.

Our most successful instructors included Karen Keranen, a 78-year-old former school teacher and PSIA Level 2 who has taught for more than 35 years, and Pat Holmes, another school teacher whose ski instruction career has led her from Sun Valley to Michigan. Both women say their PSIA Children’s accreditations are valuable tools for teaching seniors—not because seniors are juvenile, but because it reminds them to keep the lessons fun, and because the sense of wonder and excitement is the same. 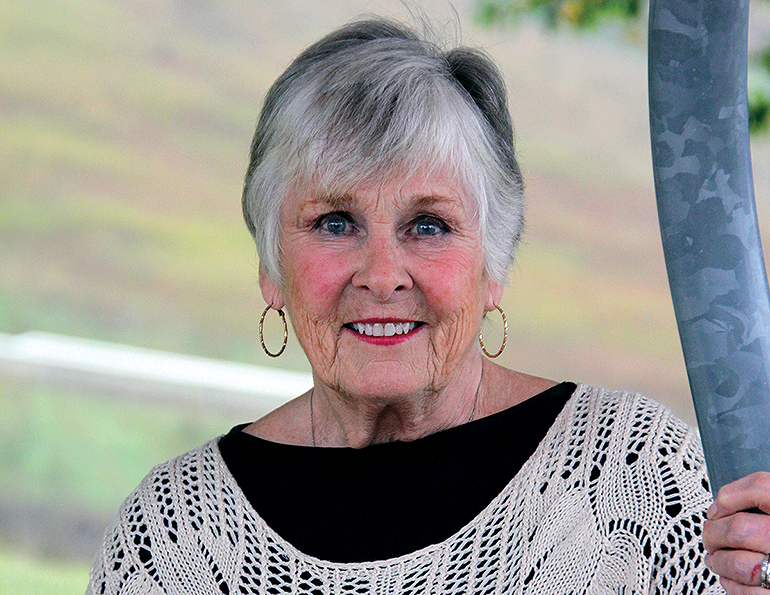 In short, RNT guests feel revitalized. Holmes explains that actual skiing is only a part of what transpires in the lessons. They teach “courage, stamina, sticking with it, bouncing back—lessons for life,” she says.

Marketing to the retired-not-tired group is also non-traditional—or hyper-traditional, depending upon how you look at it. Robb spoke to retiree clubs at their meetings, and he personally invited participation. He presented at Rotary clubs and retirement homes, at senior centers; we’d even see him recruiting when out to dinner. He was a total zealot, out to make this business a success.

Robb also insisted that everything look professional, that he had something to hand out, and that RNT guests have a single contact at the resort. His level of detail addressed the need for consistency in meeting times and locations. He explained that attention in this area would ensure the programs success, just as inconsistency would bring failure.

In response to seniors’ sense of thrift, members receive discounts on equipment, both retail and rental, and year-round offerings from the resort’s fitness center and spa—and they have taken full advantage of these. A fall open-house aids in organizing sign-ups, informing new participants, and sets the stage for the group’s social atmosphere.

The beauty of this program is that participants are local; every resort in the country could have an RNT program, and rarely worry about losing a competitive edge.

Wouldn’t it be a relief to look out the window the second Tuesday in January, and rather than wonder where everybody went, gaze out upon groups of skiers making their way (slowly) down the slopes, gathering, talking a bit, and spending money as they go?