In late January, after 45 years as majority owner, Fritz Buser, 95, put Mt. Rose Ski Tahoe up for sale. Over the last 15 years, Buser oversaw millions of dollars in capital improvements to the resort, including adding the Winters Creek Lodge, installing two high-speed six-passenger lifts, and expanding terrain. Day-to-day operations continue at the 1,200 acre resort. Details on the listing have yet to be released. 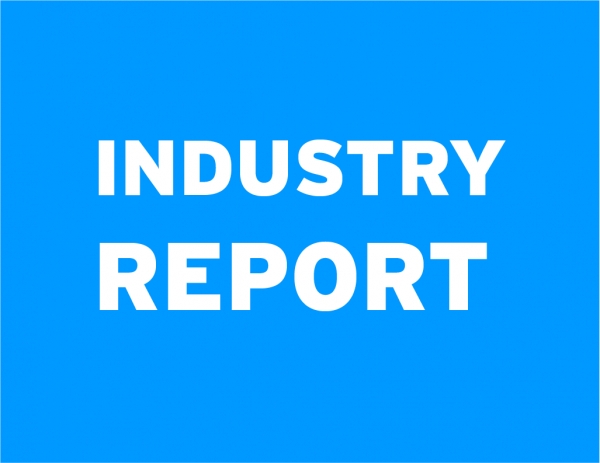 After being shuttered since 2005, Laurel Mountain, Pa., is undergoing numerous capital projects thanks to an infusion of $6.5 million in state funds and an operating lease by Seven Springs, Pa., with plans to reopen in November. Improvements include a new modern lift, trail upgrades, doubling snowmaking capacity, and a new 27-million-gallon pond.

Ten years after the Boulanger family put it up for sale, Mont Sutton, Que., appears to be in the midst of a bidding war. In late January, a group of local investors offered a reported $4.3 million for the resort and debt repayment. A month later, another group swooped in with a $7 million offer, but had yet to officially speak to the Boulangers. A meeting of minority stakeholders is scheduled for March to vote on the initial offer.

In Vermont, Thad Quimby has joined Mount Snow as the director of marketing and events.

SnowSports Industries America (SIA) honored longtime president David Ingemie at the SIA Show in Denver. Ingemie began his career as the marketing director of SIA in 1976 and assumed the role of president in 1981. SIA also welcomed incoming president Nick Sargent.

Mfa, Ltd. Marketing & Public Relations has come onboard as the agency of record for SIA.

Apex Ski Boots welcomed Kevin Tice as its new CEO and president, and Brian Ellwood as the new director of business operations.

Alain Lazard, longtime rep for France Neige International and liaison for Poma and other French manufacturers with U.S. resorts, died Oct. 24, 2015 at age 73. Lazard directed the Peugeot Far West Pro Tour and wrote knowingly about the US. and French ski industries.

Legendary alpine skier Stein Erikson died on December 27, 2015, at his home in Park City, Utah. Erikson was famous for his medal finishes at the 1952 Winter Olympics and was often referred to as “the founder of modern skiing.”

Paul Bousquet died on Dec. 31, 2015. He served as director and president of NESAC and served as chairman of the U.S. Ski and Snowboard Hall of Fame selection committee.

NSAA Sherman Adams Lifetime Achievement Award winner William “Bill” Gilbert died on Jan. 18, 2016. He was a founder of SMI, and was a part owner of Catamount Ski Area, N.Y.

Bill Johnson, who in 1984 became the first U.S. skier to win an Olympic downhill title, died on Jan. 22, 2016, after years of declining health following a major skiing accident in 2001.