A year ago we kicked off a new series in SAM, called Trailblazers. It highlights those who have had the courage and creativity to see opportunity where others saw obstacles. These are individuals who have forged new ways of doing business, advancing the industry and inspiring many to follow in their footsteps. 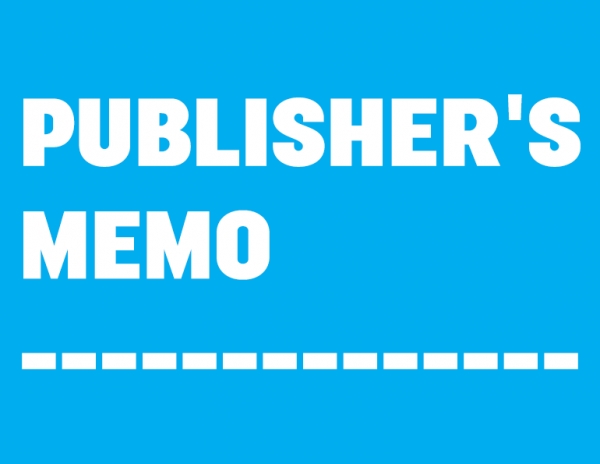 A year ago we kicked off a new series in SAM, called Trailblazers. It highlights those who have had the courage and creativity to see opportunity where others saw obstacles. These are individuals who have forged new ways of doing business, advancing the industry and inspiring many to follow in their footsteps.

Our unofficial Trailblazer this month is a personal one, or two: my parents. Having lost our mother last month, we—the SAM family—want to tell their story, which goes back to the start of our organized industry.

The year was 1962, which saw the births of SAM and NSAA. David Rowan (1927-2005) had learned about an initiative to start a national association of ski areas from his friend David Judson, owner of Otis Ridge ski area in Massachusetts, and head of the Eastern Ski Area Operators Association. The two men flew to Colorado Springs for an organizational meeting at the Broadmoor Resort. My father proposed that the new organization would need a national office, preferably in New York, headed by an executive director. It would also benefit, he told the group, from his starting a trade magazine, Ski Area Management, which would give the new association a voice.

Judson and the ski area operators who’d come to the Broadmoor approved my father’s plan. Back in New York and on a retainer, he established the headquarters of the new National Ski Areas Association on Lexington Avenue in midtown Manhattan.

In the fall of 1963, he sought someone to manage NSAA. Ann Hasper (1938-2016) had departed SIA, briefly worked in Zurich for Steve Lohr’s Europe on Skis travel company, and had just returned to the Big Apple. The experience made her an excellent fit, and David convinced NSAA to hire her as the association’s first employee.

The next year, David took the job as head of SKI Magazine, overseeing SKI, Ski Business, and his own Ski Area Management, which he had brought along with him.

“Because I could no longer hold down the NSAA job of executive secretary,” David later recalled, “Ann took over as executive head of the association. In the early days of her administration she ran it out of her Greenwich Village apartment.”

David and Ann worked closely in running NSAA’s trade shows and the content of the magazine. The relationship deepened romantically as well. They married in 1967, and Ann left NSAA to start a family (and groom future SAM employees). She remained involved in the magazine for decades, to the extent that her other responsibilities permitted.

For the subsequent 50 years, SAM magazine has served as an independent voice, always striving to support the best interests of resort operators, suppliers and NSAA and, at times, providing a bit of self reflection, too.

So, while I am saddened by the passing of our mother last month, I am also immensely proud of the trail our parents blazed as they quite literally helped shape our industry. Their efforts remind me to think big about the ways SAM can continue to serve in the future.

Ann and David, we are forever grateful.