How, And Why, Standards Evolve

Proposals to incorporate new technology or address existing issues come from many sources. 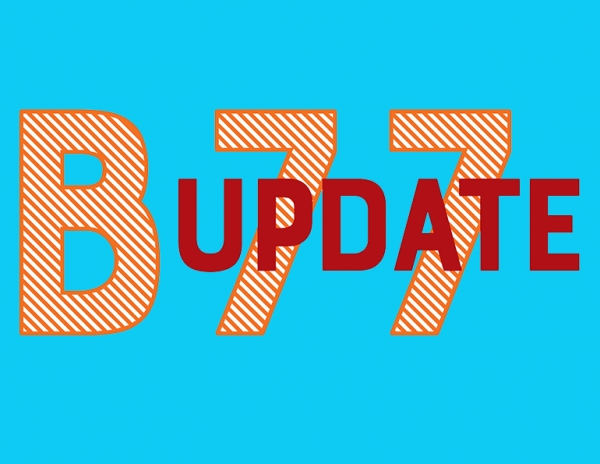 One of the functions of the B77 ANSI Standards Committee is to review recommended changes to the Standard (the lift maintenance “rule book” that all ski areas must adhere to). Most new B77 ANSI Standards are written to incorporate new technology advancements or to solve existing problems.

Here is an example of how a proposed change might come to be:

Frank is a lift mechanic and needs to change a sheave. He is tired of climbing to the top of a tower, while lugging chain hoists, rope lifting frames, the spare sheave, and tools needed to change a sheave. That is a lot of trips up and down. This prompts Frank to come up with an idea, which he sends to the B77 ANSI Standards Committee: rope lifting frames should be required on all lift towers. This will cut down on trips up and down, and only require that Frank carry up the chain hoist, tools, and the spare sheave.

Normally, 100 percent consensus is necessary to make a change to the standard, not a simple majority. There are approximately 60 voting members and nearly 60 alternate, observer, and honorary members.

After voting, the working group reviews the ballots and any comments, and then they begin round two of revisions and rewording. It is possible that balloting, editing, and reballoting could continue for numerous cycles lasting many years. In Frank’s case, it takes five years!

Initially, Frank proposed that “Tower rope lifting frames should be required on all towers.” Frank wanted this change for fixed grip lifts, because that is the only type of lift Frank works on.

First, the subcommittee thought that Frank’s change should apply to detachable-grip lifts, too, and proposed the following language (numbers are explained in the following paragraphs):

“Work platforms shall be provided along each tower cross arm (1). Permanently installed lifting frames, with posted load capacities (2), or an alternate procedure provided by the lift manufacturer or qualified engineer (3), shall be available to facilitate lifting the haul rope off the sheaves, on all towers. Permanent anchor points shall be provided on all tower tops for the attachment of fall protection devices (4).”

Well, this was not exactly as Frank had requested. Why all the other changes?

1. “Work platforms” language was added because, if we are working on top of the tower with a “rope lifting frame,” OSHA says that we need platforms.

2. “Permanently installed” was added to clearly state that portable rope lifting frames aren’t allowed. And if we are lifting from frames, OSHA requires a posted load capacity.

3. “…or an alternate procedure provided by the manufacturer or qualified engineer...” This language was added to accommodate amusement parks and their use of cranes to do maintenance. Because amusement parks do not use rope lifting frames, we had to allow a carve-out for them.

It is important to understand that when changes are made, they DO NOT apply to existing lifts. So Frank and his area will not have to pay expensive retrofit and upgrade costs (though they can if they wish). However, when the area purchases a new lift or relocates an existing lift, the new rules will apply, and Frank will definitely realize his desire of making fewer trips up and down to change a sheave.

The Rest of the Story

“Frank” in this example was an actual lift mechanic. I met him while inspecting lifts at his ski area. Frank was responsible for an old lift that was going through acceptance testing. I was one of the passengers for that test. Unfortunately, the testing went a bit awry (although everyone was okay) and as a result, Frank came up with the idea for a change to the ANSI B77 Standard. It really is the people working on our lift infrastructure who help make changes that can benefit everyone.—M.L.