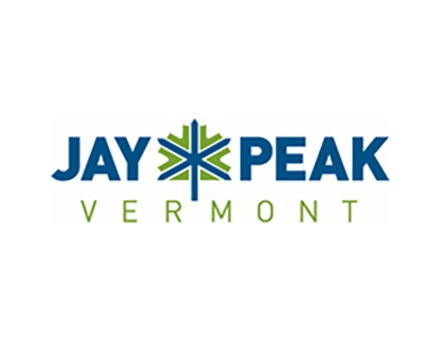 PGRI’s prevailing bid of $76 million was approved by the United States District Court in Southern Florida on Sept. 16, and the State of Vermont approved the assignment of leases for ski terrain, allowing the sale to close Nov. 1, 2022, six and a half years after the resort entered receivership.

“Today marks a major milestone in the receivership of Jay Peak,” said Goldberg, crediting the financial rigor and customer focused approach of resort leadership for bringing the property to the point of garnering a “very competitive” auction. “General manager Steve Wright and his team successfully navigated the resort through very challenging times and delivered healthy bottom-line results in the process.”

“It is especially hard to operate any business in a receivership, and the staff and management team have done remarkably well under the circumstances,” said PGRI president and CEO Vern Greco. “With that chapter in Jay Peak’s history behind us, we’re shifting the focus to a well-executed transition.”

As SAM previously reported, PGRI expects the staff and winter operations at Jay Peak to remain largely unchanged from previous years. All existing season passes, reciprocal pass arrangements, and the Indy Pass will be honored for the 2022-23 winter season. Jay Peak’s policy of accepting Canadian cash at par, for Canadian guests with current proof of residency on certain products, remains in place with the re-opening of the Canadian border after two years.

PGRI said more information regarding “the renaissance of Jay Peak” will be announced as the 2022-23 winter season unfolds.

“There are very few resorts with deeper roots, cultural cache, and resiliency than Jay Peak,” said PGRI chief marketing officer Christian Knapp, who grew up in Vermont. “PGRI is honored to steward this incredible resort property and work with Steve Wright and the leadership team on the next chapter in Jay Peak’s history.”

PGRI executive VP and CFO Mark Fischer said Jay Peak “has a proven team of dedicated staff who have created and embraced a strong mountain culture that is clearly resonating,” and the acquisition allows the company to create “future growth opportunities for both our employees and the overall company.”