Equipment, software, and technology that raise the bar for service. 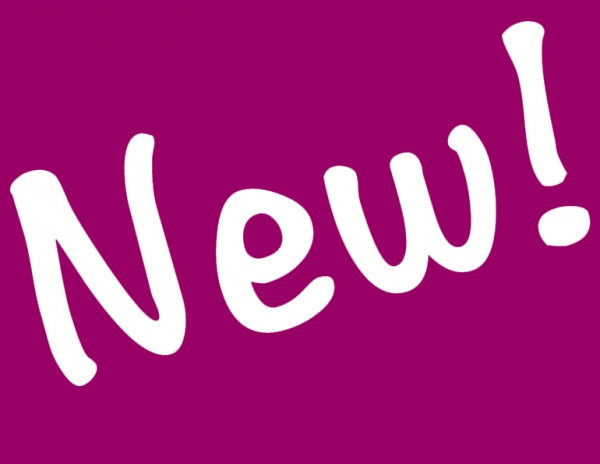 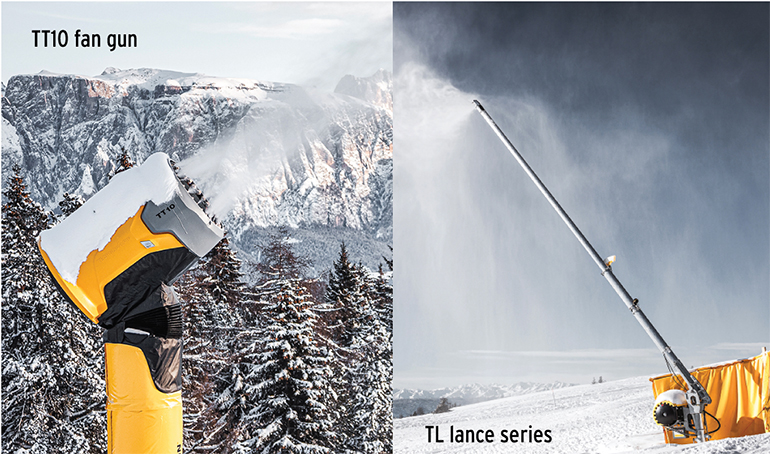 The TT10 fan gun offers the performance of the TR10 fan gun, but on a new tilting tower, providing ease of maintenance similar to that of a mobile fan gun. The machine components are built directly into the tower. Its electric switchboard is at eye level, and its water-air cooler is accessible from the ground. The tilting action of the tower makes the nozzle valve ring and motor accessible without a ladder. The TT10 can be configured to individual specifications without any restrictions.  www.technoalpin.com 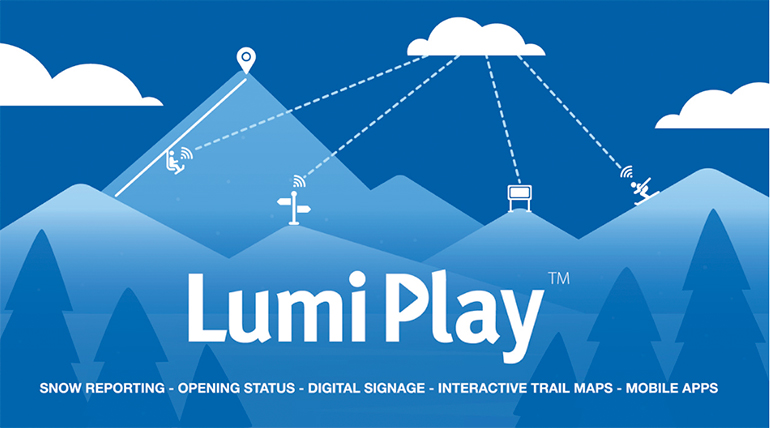 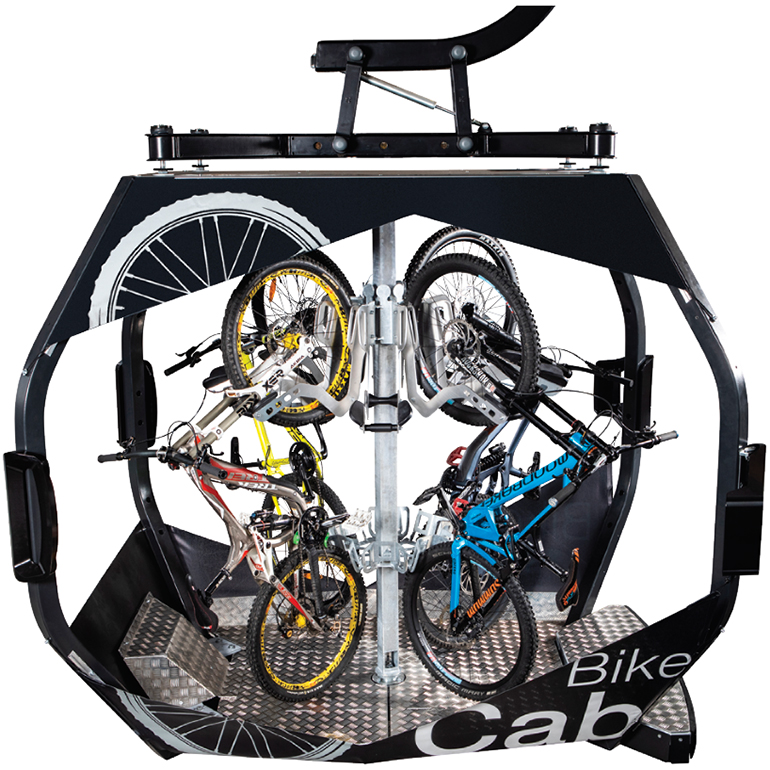 The Doppelmayr Bike Cab simplifies bike loading and unloading on a gondola with a rotating bike rack. Using a combination of toothed belts and pulleys in the Cab floor and a toothed guide in the station, the assembly rotates about its own axis in the center of the cabin as the Bike Cab moves through the station. Bikes can be attached to the rack one by one. Bikers, who board in the following passenger cabin, can load and unload their own equipment, eliminating the need for additional station attendants. The Bike Cab carries eight bikes and was designed for Doppelmayr D-Line gondolas. Retrofit options for other Doppelmayr systems are planned for the future.  www.doppelmayr.com