The Power of Water

The world’s shift to renewable energy has spawned a variety of new technologies. Many of these are high tech, unimaginable even 20 or 30 years ago. But one concept that is gaining momentum today has been around for more than 100 years: pumped-storage hydropower (PSH). 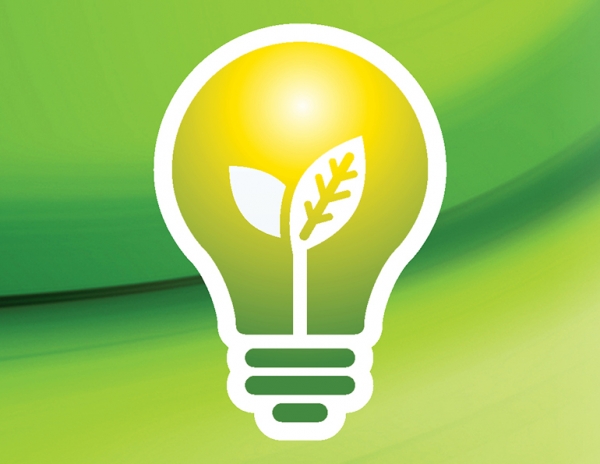 PSH was first used in Italy and Switzerland in the 1890s. In 1930, Connecticut Electric and Power Company brought PSH to the United States. Most of the 40 or so facilities operating here went into service between 1960 and 1990.

A pumped-storage hydropower system is relatively simple. It has two water reservoirs, one at a higher elevation than the other. Energy is stored in the form of water in the upper reservoir. When electricity is needed during high demand periods, stored water is released and flows down a pipe (penstock) through a turbine, which rotates and generates electricity. The combination of stored water capacity, duration of flow, length of penstock, pitch, and other factors determine the amount of electricity a facility produces.
The released water winds up in the lower reservoir. During periods of low electricity demand, such as nights or weekends when it’s cheapest, water gets pumped back up to the upper reservoir.

PSH systems can be open loop—where there is an ongoing hydrologic connection to a natural body of water—or closed loop—where the reservoirs are isolated from a free flowing water source. Virtually all PSH stations in the U.S. are open loop.
The concept has been proven very effective in efficiently storing and generating power. And where can you find the necessary combination of an elevation change of several hundred feet, a sufficient volume of water on site, space for reservoirs, and a location that’s relatively close to consumption areas? The simple answer: ski areas. 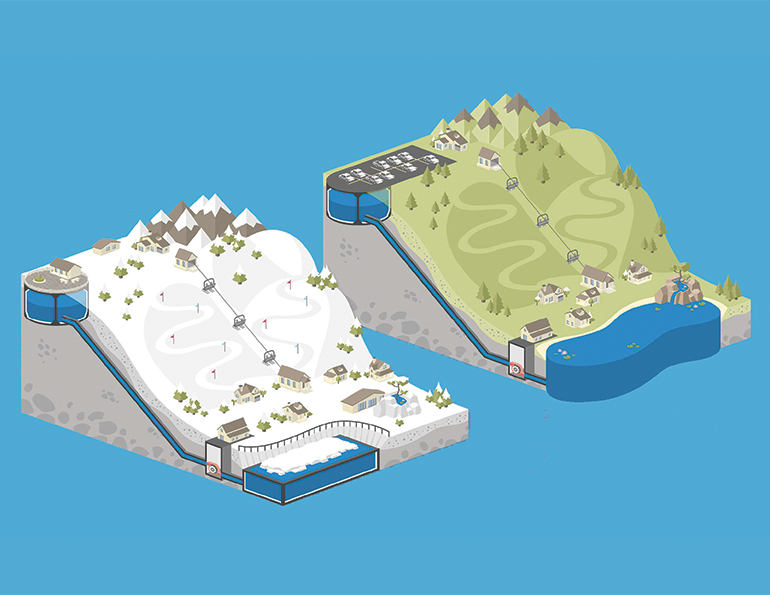 Even so, ski areas aren’t ideal locations to host the traditionally large systems that are found around the world. For example, the upper reservoir of the Bear Swamp PSH station in Massachusetts covers 88 acres, storing about 1.7 billion gallons of water 770 vertical feet above the lower reservoir. It can produce about 600 MW of electricity for up to six hours. And that’s considered a mid-sized system.

These are definitely scaled to resort-sized facilities. Even the largest of these systems requires less than 20 acres of space for both of the reservoirs and the power station. A viable site needs a minimum of 650 vertical feet with a grade of at least 3 percent. The necessary reservoirs, seven to 14 feet deep, can be constructed in an area of one to four acres each. Total water capacity runs from 2.3 million gallons up to 18.25 million gallons. Depending on the variables, these urban micro-PHS systems can generate 3 to 15 MW of electricity for three to five hours. That energy could help local utilities deal with managing peak load periods, and could also provide energy locally (i.e., to the ski area) at peak times for less money than the grid. 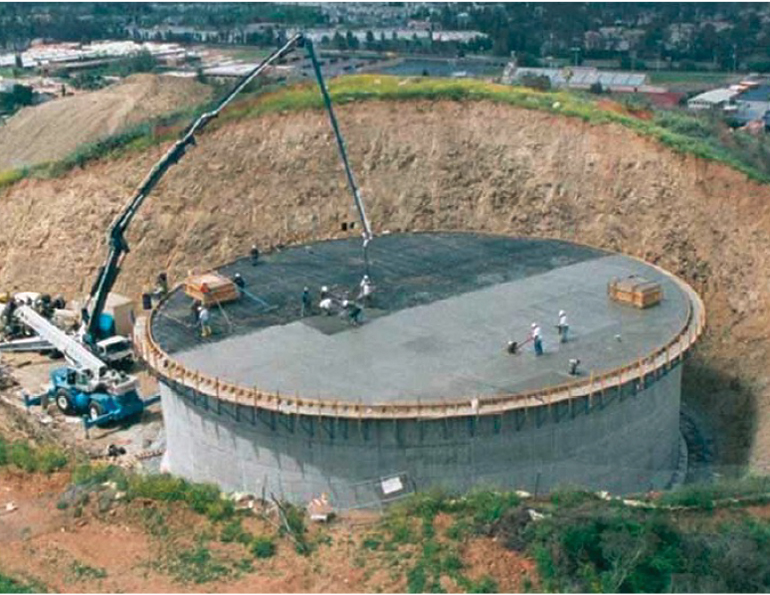 An example of the construction of a buried, pre-cast upper reservoir. Credit: Nature & People First

Nature & People First’s business model is to lease land that has elevation change, negotiate a power purchase agreement (PPA) with the local utility, and then finance, build, and operate the system. In return, it pays the property owner an annual fee of $100,000 to $500,000. Lease agreements can last 20 to 30 years, with the option to extend. According to the company, if a system is properly maintained, it has a lifespan of 50 to 60 years.

Multi-Use Infrastructure
A unique aspect of N&PF’s model is that the reservoirs can be multi-use. For instance, a reservoir can be partially or completely covered using a framework of steel beams so structures can be built on top, such as a parking lot, a lodge, or even a significant part of the new power station.

“Reducing the project footprint will reduce costs in some instances, since there will be synergies between the construction costs of the reservoirs and the infrastructure built on the reservoir site,” says Payre. “In addition, adding public-use spaces will improve acceptance of the project.”

Additional potential functions for the systems include fire protection, providing a thermal reservoir for heat pumps, irrigation, and power backup in case of electrical outage.

Pumped-storage hydropower is not a small project. But then again, how many projects are actually small at ski areas? Not many. And this project can reduce a ski area’s carbon footprint while providing economic benefits. That makes PHS worth considering.