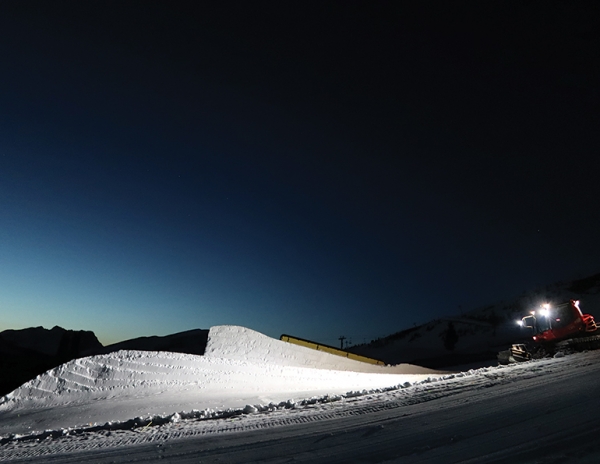 Our 14th annual Terrain Park Contest is the best yet, thanks to a new category called Bread and Butter, and tons of entries in the traditional Features and Events categories.

For the past 13 years, we’ve asked mountain resorts to show off their terrain park features and park events. The features, especially, are often elaborate—something to hang your hat on. But an often-overlooked element of all terrain parks, rarely included in magazine spreads, are the features that get hit more than any other, by park-goers of all abilities. They’re not always the sexiest or most creative, but they’re the backbone of your park. We wanted to learn about these features—or full parks, as it turns out—so we added the Bread and Butter category this year, and the response was terrific.

Speaking of response, we received a ton of submissions this year from resorts worldwide—nearly 60 combined. We hope to sustain this enthusiasm and make the contest more useful, inspiring, and fun for park builders in the future. Progression applies to magazines, too.

Voting has closed for the 2018 Terrain Park Contest, but check out all the entries and stay tuned for the winners in each category to be announced in the January issue of SAM.