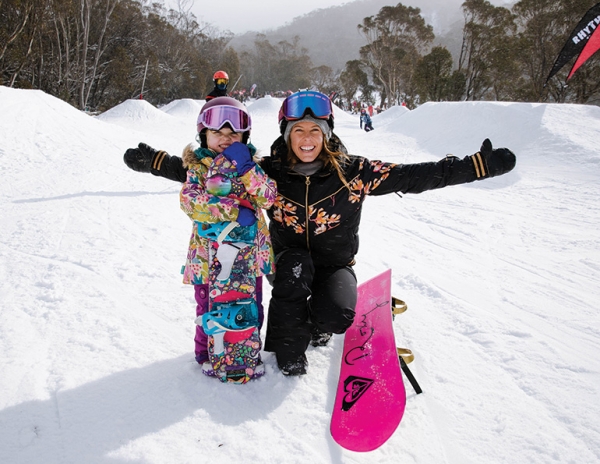 The winners of the 2019 SAM Terrain Park Contest are:

Previous Next »
Small Cost. Big Value.
SAM is here to help you and your team move forward.