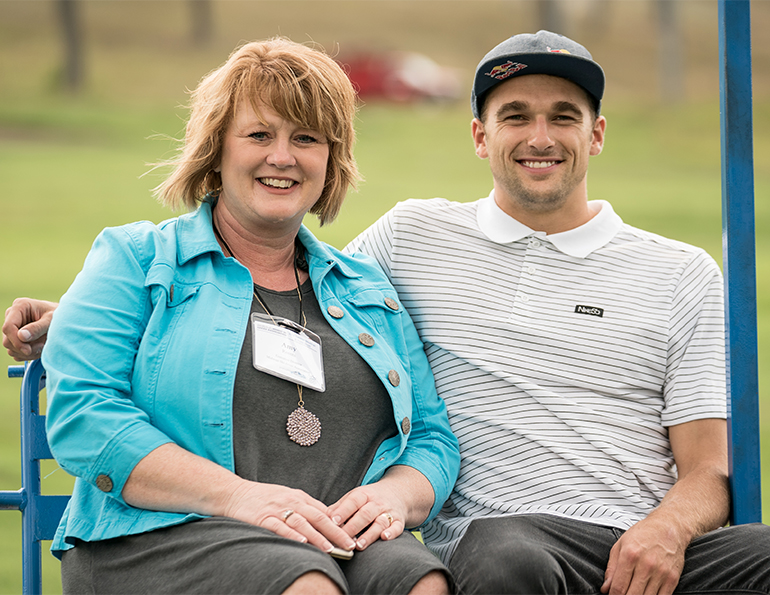 The event was NSAA president Kelly Pawlak’s first Midwest convention, and her keynote speech touched on the role of NSAA, as well as the familiar themes of growth and diversity. Pawlak challenged resorts to ask the question, “What if we could be the movement to get people outside?” Her top ask, though, was for increased participation in the survey efforts of NSAA.

Two-time Olympic medalist Nick Goepper spoke about growing up skiing in the Midwest at Perfect North Slopes, Ind. He focused on the industry’s need for local ski hills because, without them, he would never have achieved all that he has in the sport.

Beyond issues of growth and attracting a more diverse group of newcomers to the sport, there was a continued focus on lift maintenance, lift safety, and risk management, with sessions featuring mock depositions and open dialogue on lift staff training.

It was a magical event, too. The keynote delivered by magician and mind reader Ben Whiting highlighted techniques used by mentalists to teach effective communication strategies that encourage connection with those around you. The session dovetailed well into several workshops focused on the theme of staff training and training the trainers.

Two Midwest industry heavyweights were honored at the event. SMI Snowmakers president Joe VanderKelen presented the Jim VanderKelen Lifetime Achievement Award to Sen. Chip Perfect of Perfect North Slopes. James (JB) Bartlett, former general manager of Nubs Nob, Mich., was inducted into the Michigan Ski Hall of Fame. Both were lauded for their management style and their efforts to support their teams as they worked to grow the impact of Midwestern areas within the U.S. winter sports industry. 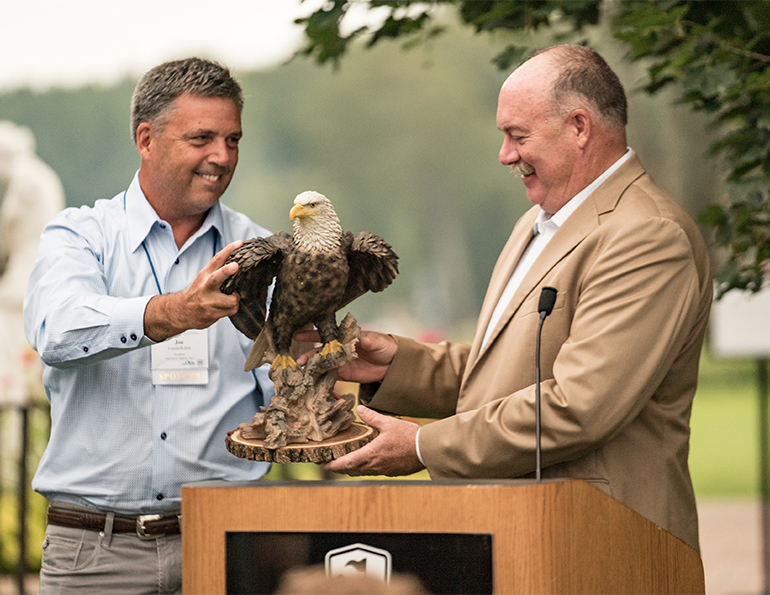