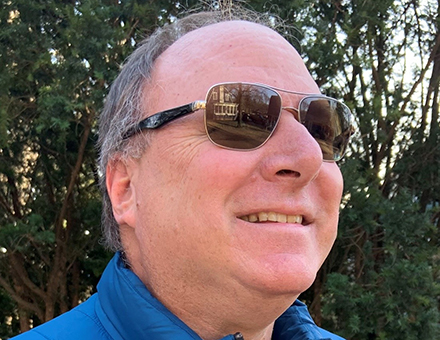 “After an extensive national search, the board of directors is thrilled that Dirk Gouwens is stepping in to build on the success that Greg Sweetser has had with the organization,” said Ski Maine Association president and Sugarloaf general manager Karl Strand. “Dirk brings extensive ski industry experience and will continue the association’s efforts to promote Maine as a top ski destination, and to effectively advocate for all of the Maine ski areas.”

"I'm extremely excited to become part of the Ski Maine team and work with all the ski areas across the state,” said Gouwens. “The ski industry in Maine plays a vital role in the economy of many communities in the state and the efforts of Ski Maine Association foster those relationships along with providing opportunities for outdoor recreation year-round. My wife Elizabeth and I look forward to becoming part of the Maine community and working with tourism professionals to grow and nurture the many things our ski areas have to offer."